America’s founding fathers placed a big bet on citizens. In Europe, there was order established by the state and controlled by an educated elite. The American Idea took a radically different course based on the belief that freedom (from tyranny and state-control) would lead to national prosperity and human flourishing.

The state would order liberty, not order it’s people, and allow the creativity of markets and the compassion of neighbors to continually pursue a more perfect union.This experiment required several essential ingredients that need to be passed down between the generations: understanding the duties of citizenship; a set of virtues that place the whole above the self; and doing one’s part to produce both economic and social value.

“A people who mean to be their own governors, must arm themselves with the power knowledge gives. A popular government without popular information for the means of acquiring it, is but a prolouge to a farce or a tragedy, or perhaps both” – James Madison 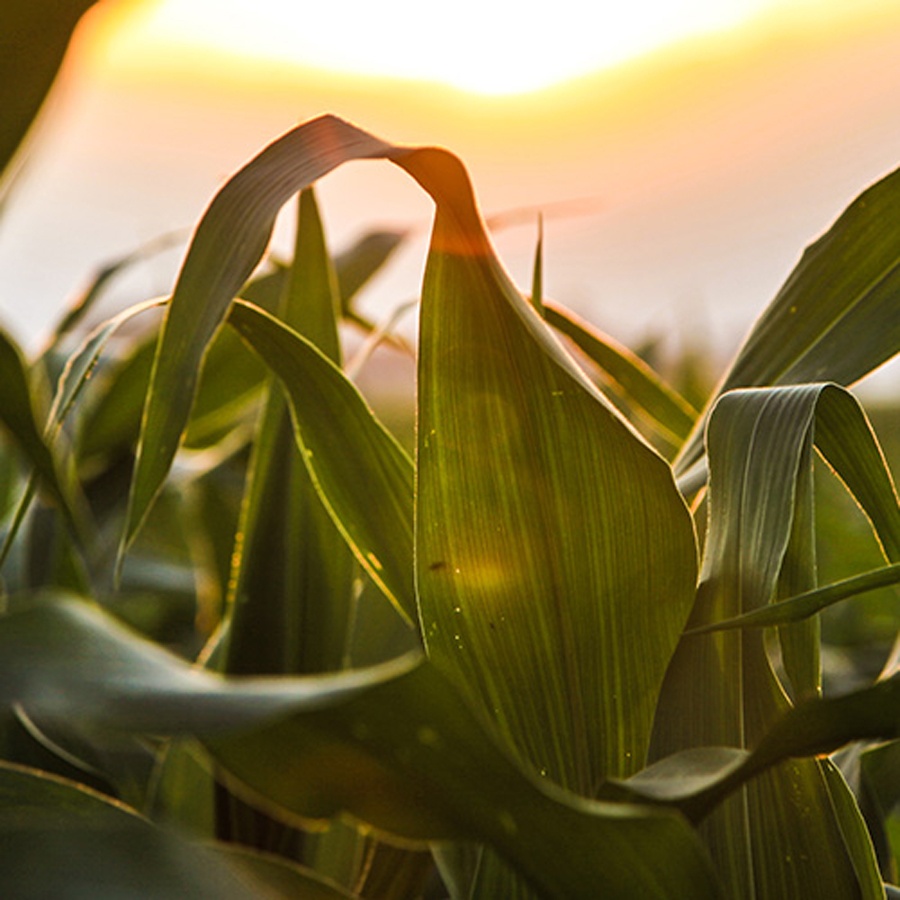