Who Benefits Most From the Drop in Crime?

Since the recent shooting death of Amadou Diallo in New York City, a spate of articles and media reports in New York and elsewhere have asserted that the police, courts, and corrections systems of the United States are inherently racist—much to the chagrin of the NYPD. This coverage reflects a recent media trend of increasing skepticism toward criminal justice systems in the U.S. Consider The New Yorker’s cover cartoon of an NYPD officer shooting into a gallery of citizens, the Atlantic Monthly’s description of the prison system as “the prison-industrial complex,” and Time’s statement that drug laws “insult justice.”

Interestingly, these pieces appear during a period of unprecedented declines in crime. In fact, crime rates have now dropped to levels unseen in the past twenty to thirty years. Yet much of the press coverage assumes that either criminal justice policies and programs have not played a part in this decline or that the decline has carried too high a price in loss of civil liberties, at least for citizens of color.

Missing from this discussion, however, is any consideration of the differential impact of crime on citizens of different racial and ethnic backgrounds. Specifically, black Americans have long suffered much higher rates of criminal victimization than have whites. And, for the last thirty years, blacks have been the victims of homicide at a rate approximately seven times that of whites. Given this reality, it is black Americans who have benefited most from the recent decline in crime.

In a free society, it is certainly essential to have watchdogs scrutinize the behavior of state officials who have the power to arrest, prosecute, and incarcerate. Criminal violations by criminal justice officials must be aggressively uncovered and prosecuted. Also, we need to know much more about the role of various criminal justice policies in reducing crime But when opinion among the media and social elite coalesces around a seemingly uncritical acceptance of the idea that all criminal justice action is inherently racist, it is difficult to distinguish the watchdog function from sensationalistic and harmful generalizations. It will be ironic indeed if, after the protesting politicians and actors return to their safe neighborhoods, our most vulnerable citizens are forced to pay the price of once-again increasing levels of crime. 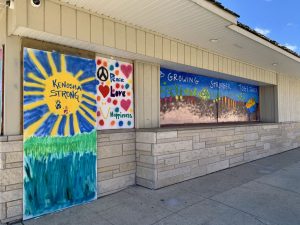 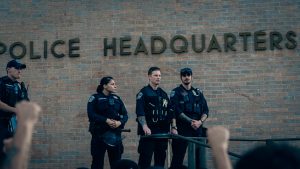 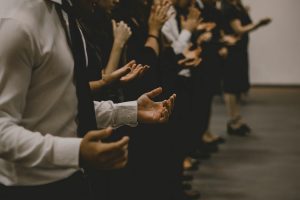 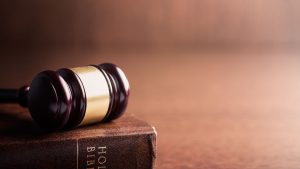