Commonwealth is dedicated to advancing minority-owned businesses through its partnership with the Minority Entrepreneurship Institute (MEI). On July 10th, 2020 Commonwealth hosted the second annual MEI Showcase in Dallas, Texas. NFL star and founder of MEI Jaylon Smith hopes to use the MEI Showcase to unite and galvanize the Dallas community in the wake of COVID-19 and racial injustices.

As many small businesses work to get back on their feet and restore their daily operations, Smith and his MEI team want to be a part of the solution. As a successful entrepreneur himself, Smith created the MEI as a way to help minority entrepreneurs gain access to capital and mentorship to grow their businesses. The MEI Showcase is offering over $200,000 in investment capital to companies that place in the competition. The first MEI Showcase was held in Smith’s hometown of Fort Wayne, IN, last year and Smith is looking forward to hosting this year’s MEI Showcase in the Cowboys community of Dallas, TX.

“I want to use my success as a pathway for thousands of other black and brown entrepreneurs to become successful. I call this my purpose beyond athletics” -Jaylon Smith

The COVID-19 pandemic has significantly impacted the local, national, and global economies and Smith and his MEI team believe that resilient minority entrepreneurs are needed now more than ever to reboot the Dallas economy. According to a report from the University of Texas, West Dallas, south of the I-30, and east of the I-35 will be the areas that are most affected by the pandemic. These communities are home to a majority of Dallas’ black population, and Smith and the MEI Team are committed to ensuring that minority communities are supported during this challenging period.

The Minority Entrepreneurship Institute champions minority entrepreneurs because it believes the only solution to the economic divide in America is a marketplace that gives minority communities equal access to resources and opportunity. On July 10 in Dallas, TX, the MEI Showcase will help tell the untold stories of minority entrepreneurs who are demonstrating resilience, and of investors who are prepared to use capital to help jumpstart the economy. 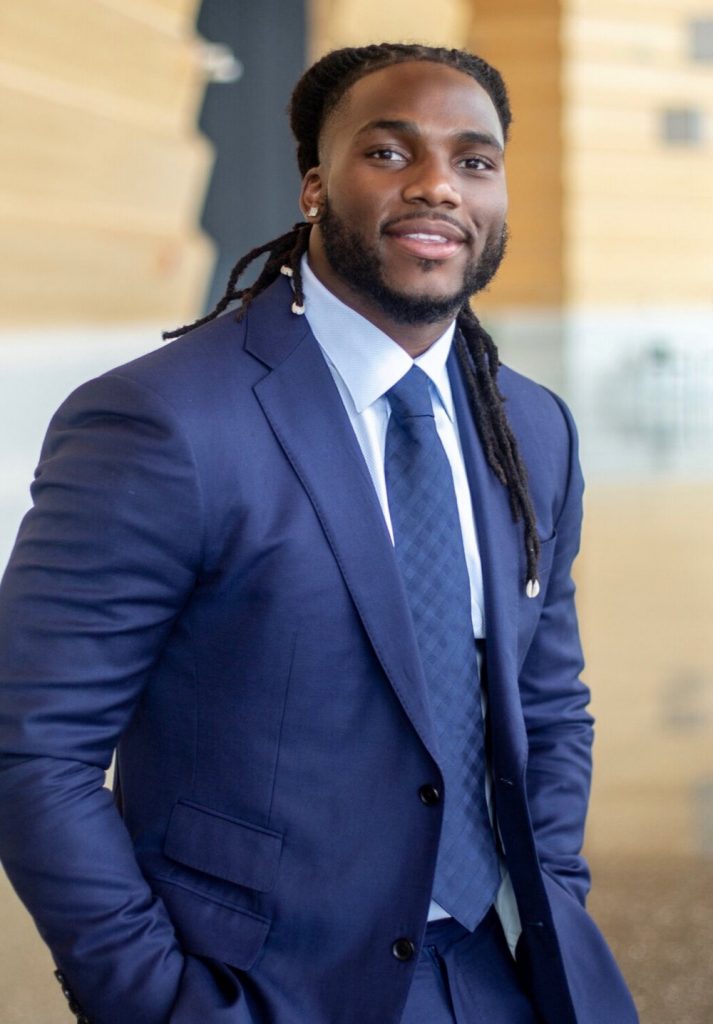 Each of these individuals have strong ties to the Dallas community and believe in creating opportunities for minorities. The Sharks evaluate the business plans for each of the participating entrepreneurs and help to coach them up. 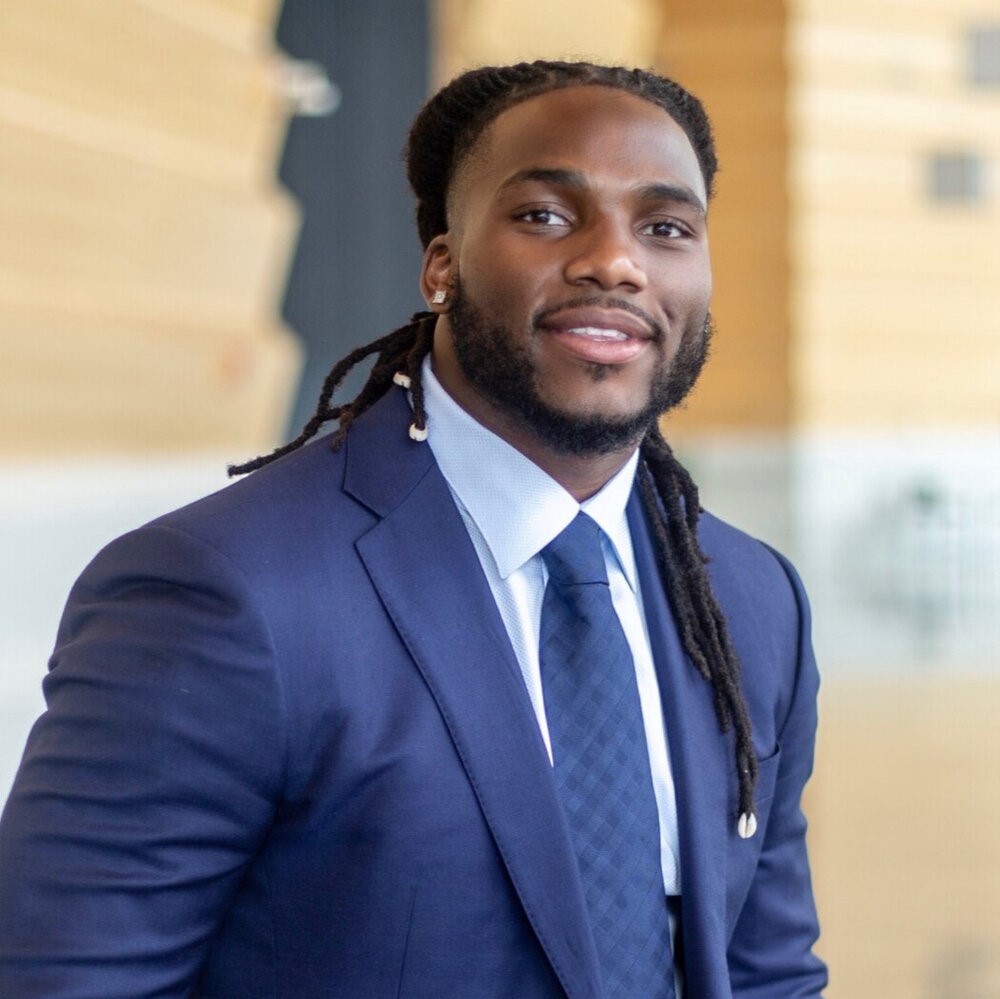 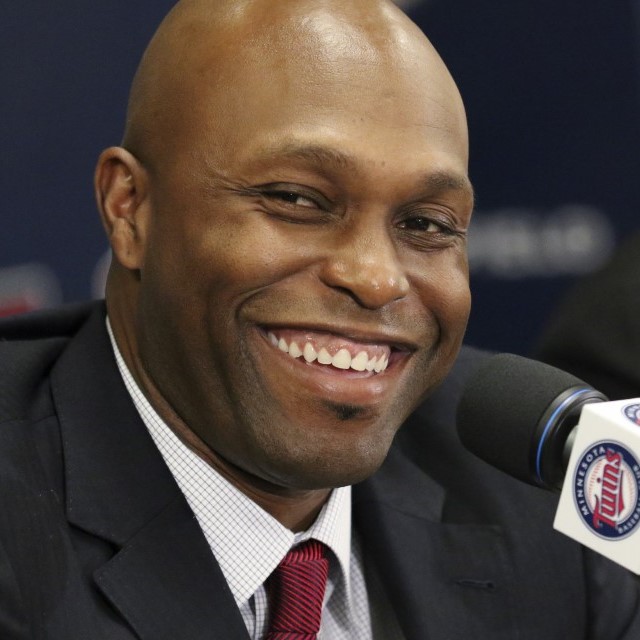 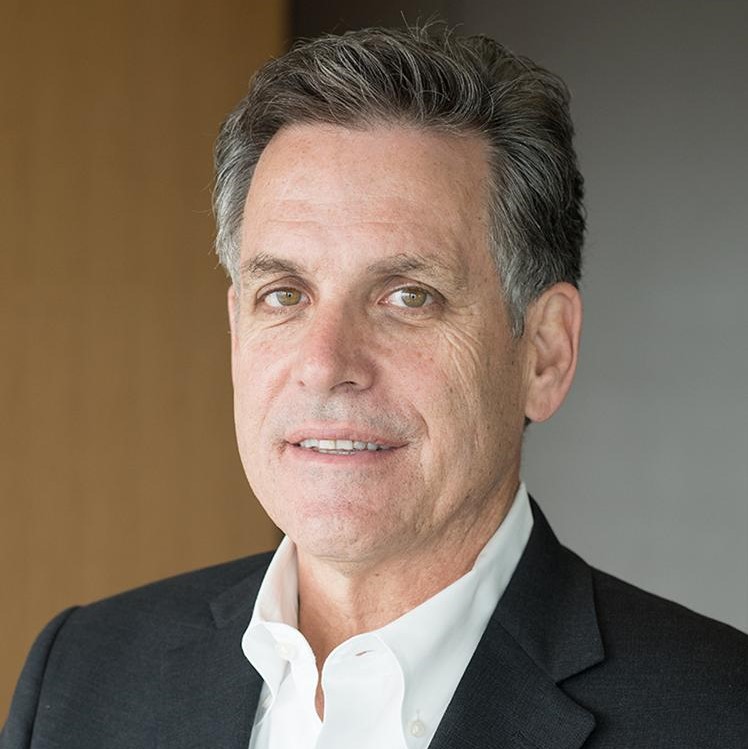 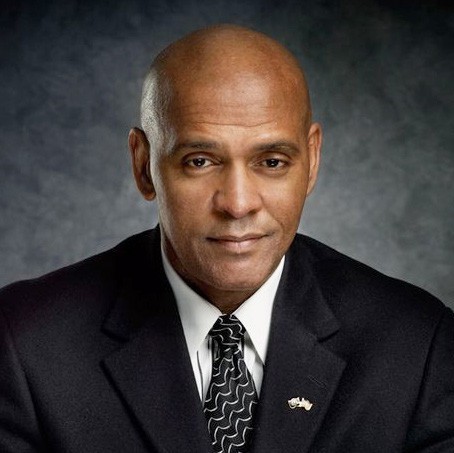 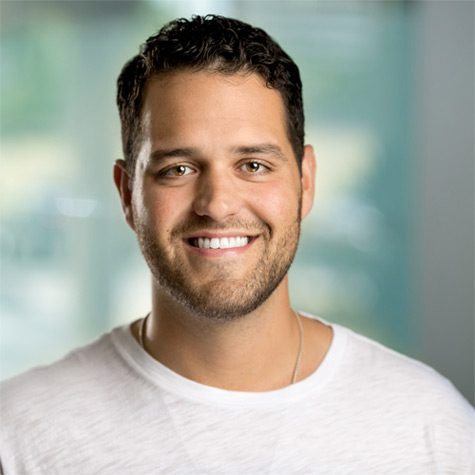