On June 18, 2013 Sagamore Institute was delighted to host Nicole Baker Fulgham, the Founder and President of Expectations Project, to discuss her new book Educating All God’s Children. Fulgham’s book is a call to Christians to embrace their intellectual heritage in order to work to close the achievement gap between low- and high-income schools. Following her presentation, Ms. Fulgham dialogued with community practitioners about her new book and the role churches in Indianapolis can play in closing the achievement gap. 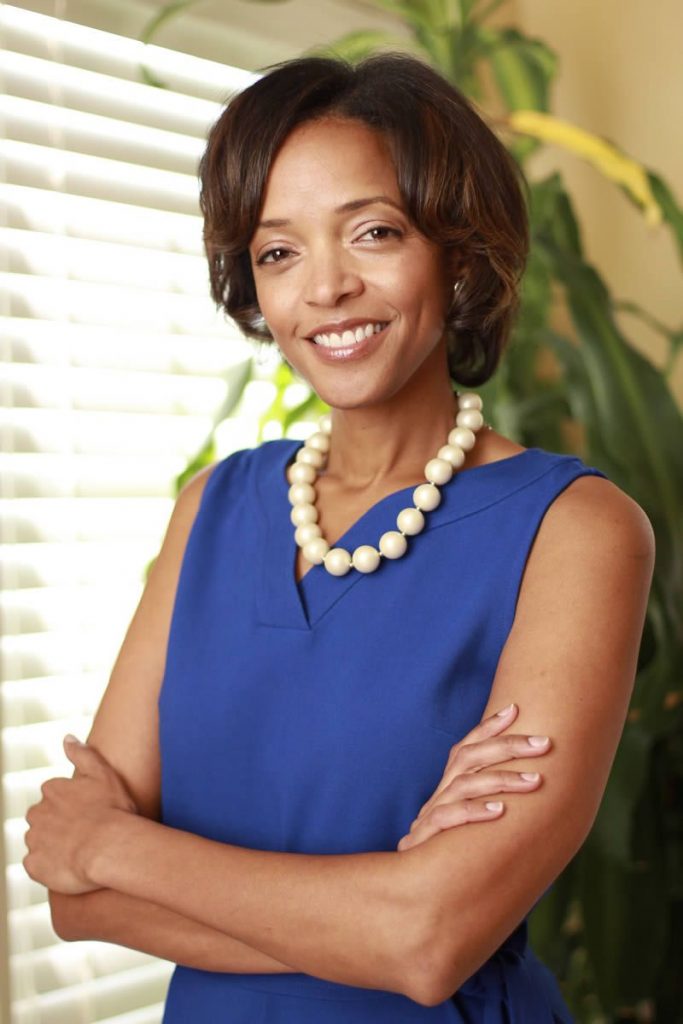 Nicole Baker Fulgham is the founder and president of The Expectations Project, a non-profit organization that develops & mobilizes faith-motivated advocates who help close the academic achievement gap in public schools. She is the author of Educating All God’s Children: What Christians Can – and Should – Do to Improve Public Education for Low-Income Kids (Brazos Press, April 2013) and a Senior Fellow at the Sagamore Institute.

LEARN MORE ABOUT THE EXPECTATIONS PROJECT 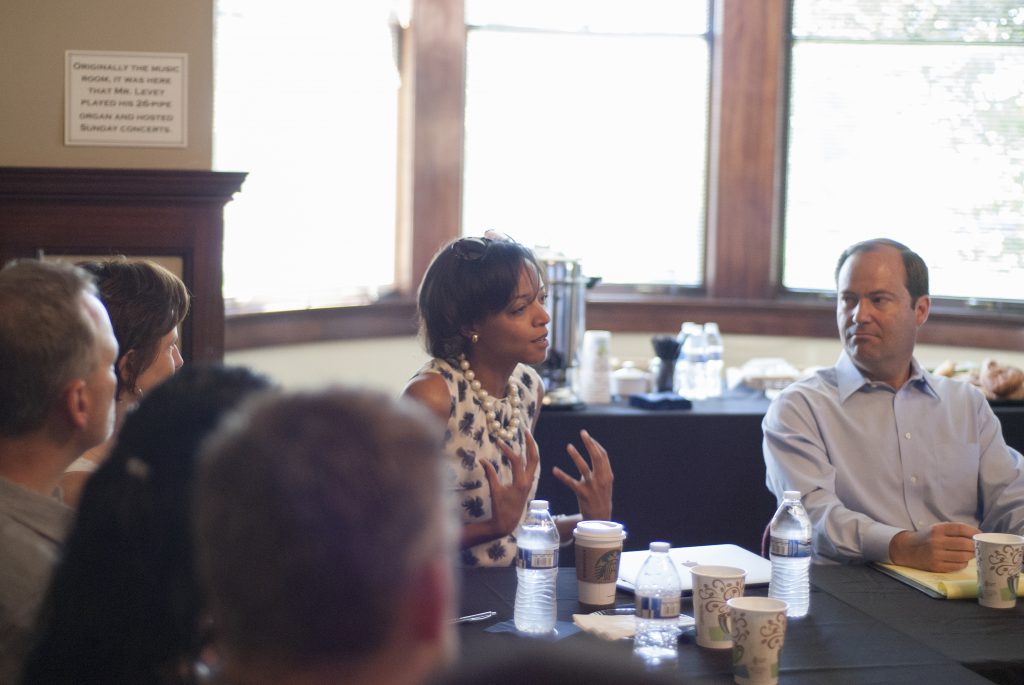 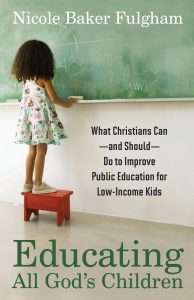 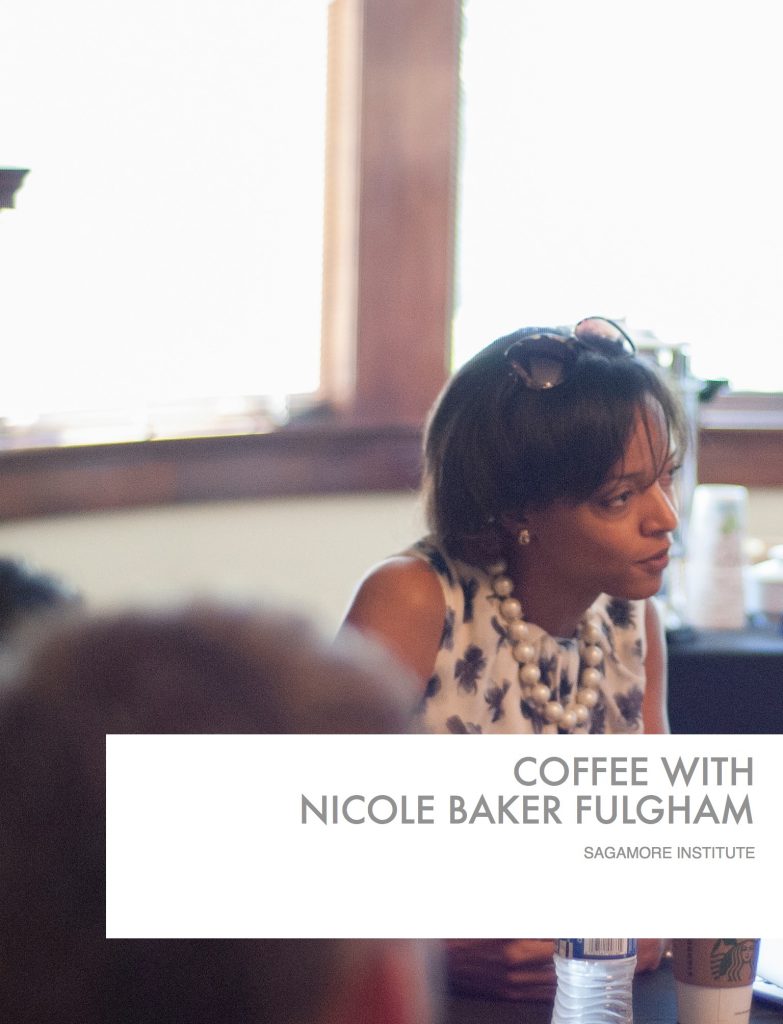