Did you know that Liberia was established by Americans opposed to slavery in the mid-1800s?  It is a complicated history that fuses the slave trade with colonization and African indigenous rights.  This fusion led to a civil war in the 1980s and 90s followed by the election of Africa’s first female head of state in 2005.  Sagamore is helping Liberia realize the promise of liberty with the dignity of self-government through the work of Donald Cassell and Travis and Gina Sheets.  Read about their latest endeavor below. 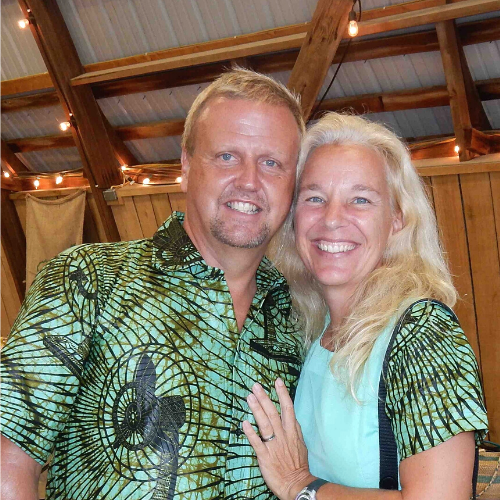 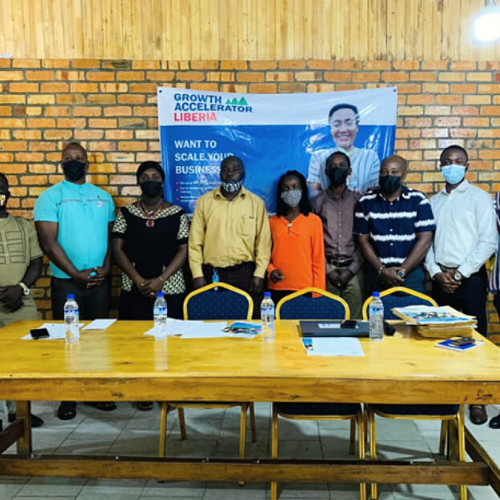 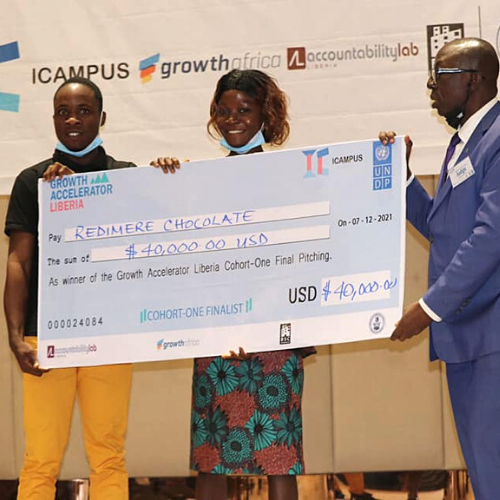 Sagamore: Our readers can click here to read about your inspiring work in Liberia. More recently, we  just learned that one of your students won a big venture pitch competition with the business model that you helped establish. Let’s start with the Redimere Chocolate company back story.

Gina Sheets: Redimere Chocolate is a business we helped establish that makes chocolate products from locally-grown cocoa beans. Our mission team in Liberia has been helping with the development and expansion of the business ever since it began. The company is owned by Konah Drogbay (Hope in the Harvest mission director) and Joshua Zemah. Konah has been part of the team since we launched the Agriculture Research Center (ARC) in partnership with the Liberia International Christian College where Konah received his bachelors degree in Applied Sciences of Agriculture. Joshua’s story is a bit more unconventional. We met him when Travis went into the bush to conduct an agriculture training in the village where Joshua lived with his family. Joshua was a high school graduate and well spoken. After the three day training was completed as a thank you gift to Travis, the family, along with the entire village, presented Joshua to Travis as a son. Travis did not accept Joshua but did leave the village saying if Joshua made it to Ganta (site of our operations) to please come and visit. Less than a week later Joshua showed up at the ARC with all that he owned in a black plastic sack. Since his arrival five years ago, Joshua also earned his bachelors degree in ag from LICC and he co-founded and continues to operate Redimere while living at the ARC.

Sagamore: That’s so inspiring! Tell us more about how Redimere was formed as a company?

Travis Sheets: In 2018, students and staff in the Agriculture Department at Liberia International Christian College began experimenting with processing cocoa beans into chocolate. Some of our students came from families who had been growing cocoa beans their whole lives. Amazed that this same cocoa could be transformed into chocolate, the students began processing and selling it on the local market. To incentivize this venture, our Hope in the Harvest Mission raised funds from around the world to fuel Konah and Joshua’s vision for Redimere and its growth. Redimere soon outgrew the small kitchen at the ARC and located their own facility in Ganta. This facility has room for bean and cocoa storage, production from sorting, processing, and producing different products. Two Liberian presidents—Ellen Johnson Sirleaf and George Weah—have both visited the farm and observed Redimere’s operations. By the way, the company’s name means “redeemed” in Latin.

Sagamore: Thanks for that history. Now to the present, we understand that Redimere recently won $40,000 in a pitch competition. Please tell us about that.

Gina Sheets: The Liberian Ministry of Commerce and Industry recently sponsored an entrepreneurial boot camp for the nation’s start-up businesses. The response was overwhelming—167 businesses from over half of Liberia’s counties participated. The intensive boot camp helped businesses focus on their business and marketing plans to scale up business. Redimere was one of the ten semi-finalists selected to compete for funds to assist as long with technical assistance, mentorship and co-financing the growth of their businesses. On December 10th, it was announced that Redimere would receive $40,000 in capital.

Sagamore: Joshua’s story and Redimere’s success sounds like a made-for-TV movie. Are you ready to declare success?

Travis Sheets: No way! We are now working with Liberian officials to improve the Sanitary and Phyto-Sanitary system in Liberia. Development of this SPS system in Liberia will fast track SME’s in Liberia to sell their products on an international market. Poverty will be conquered by enterprise. But it takes a lot of faith and generosity to be on the pioneering side of things. That’s what Gina and I are called to do. 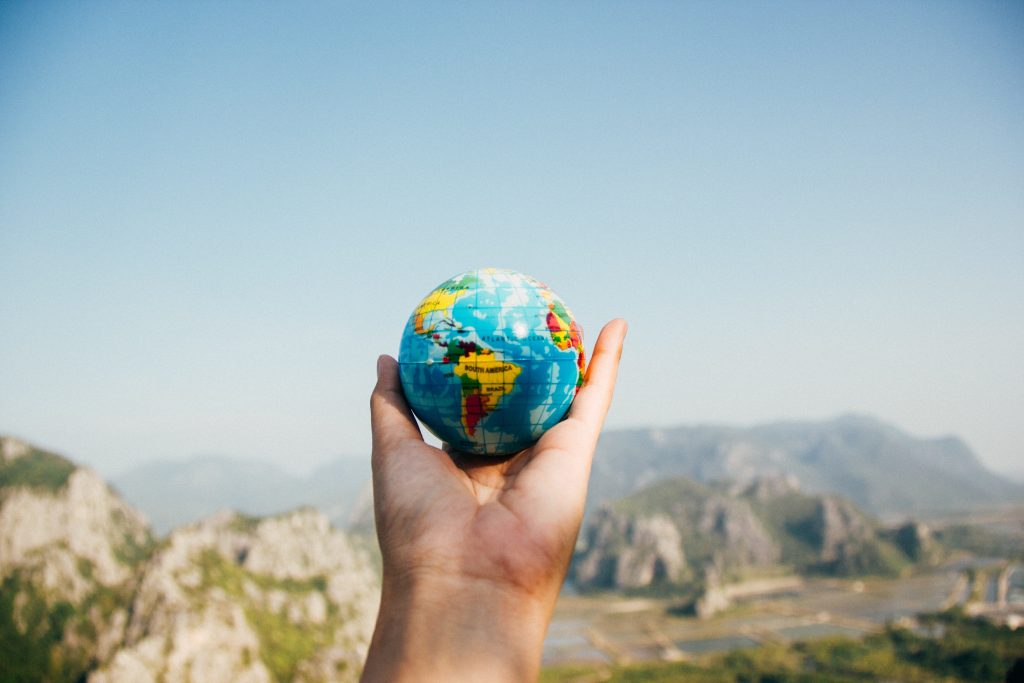 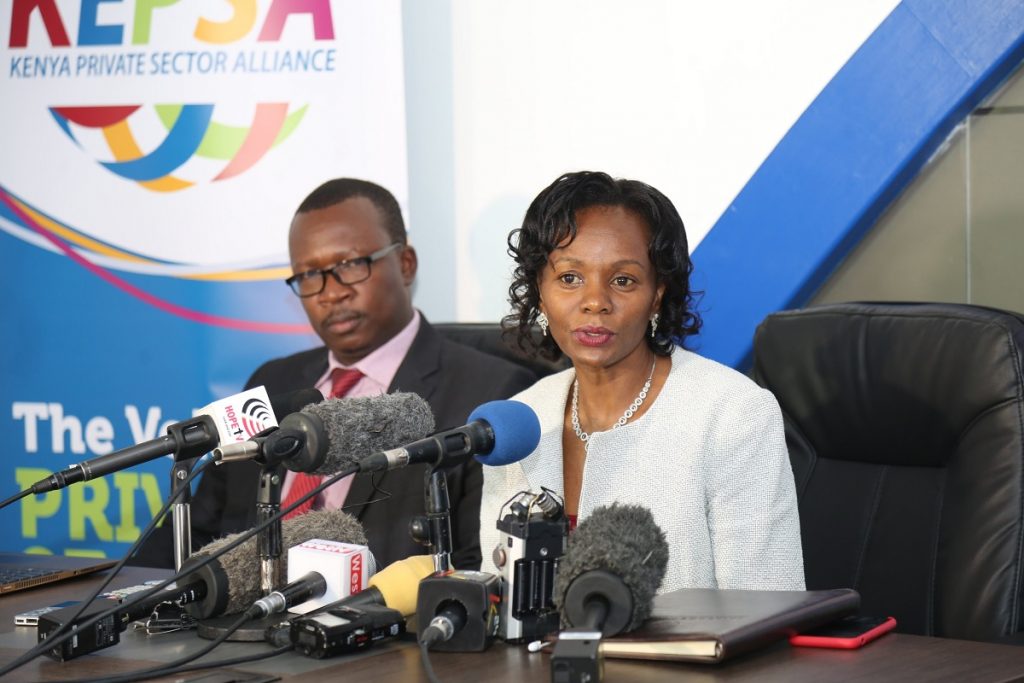 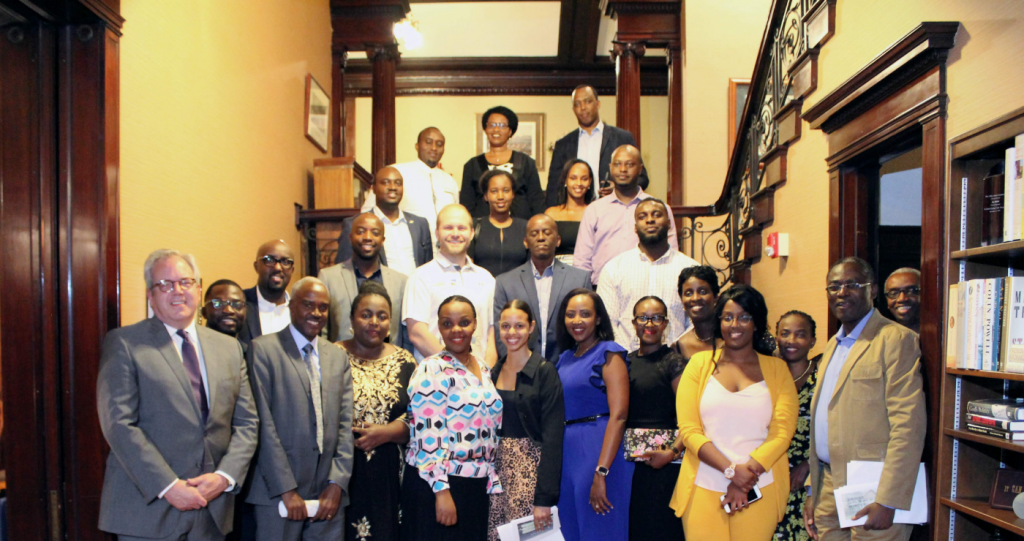 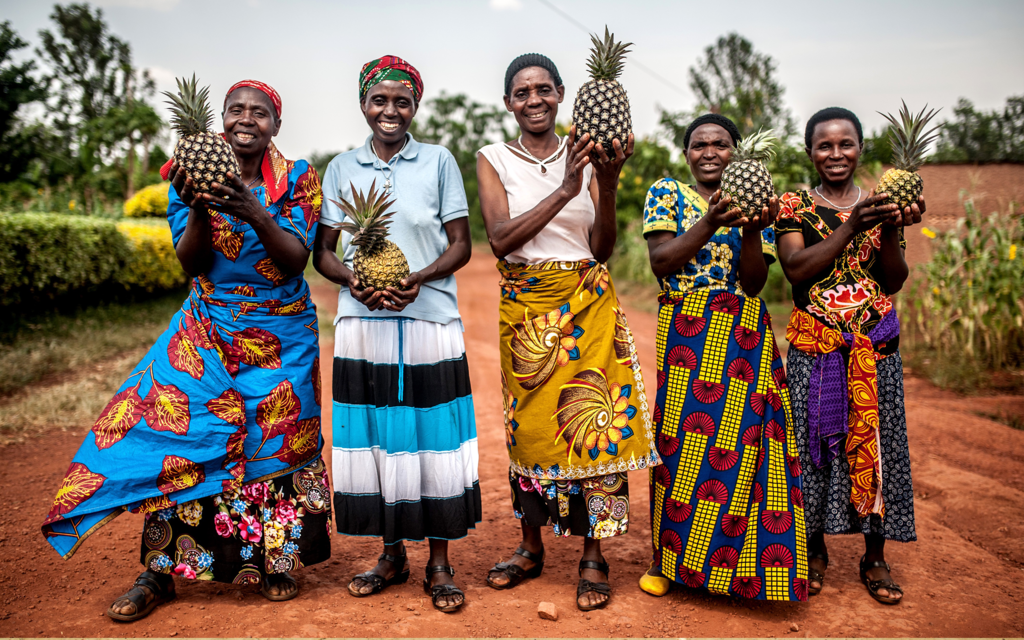 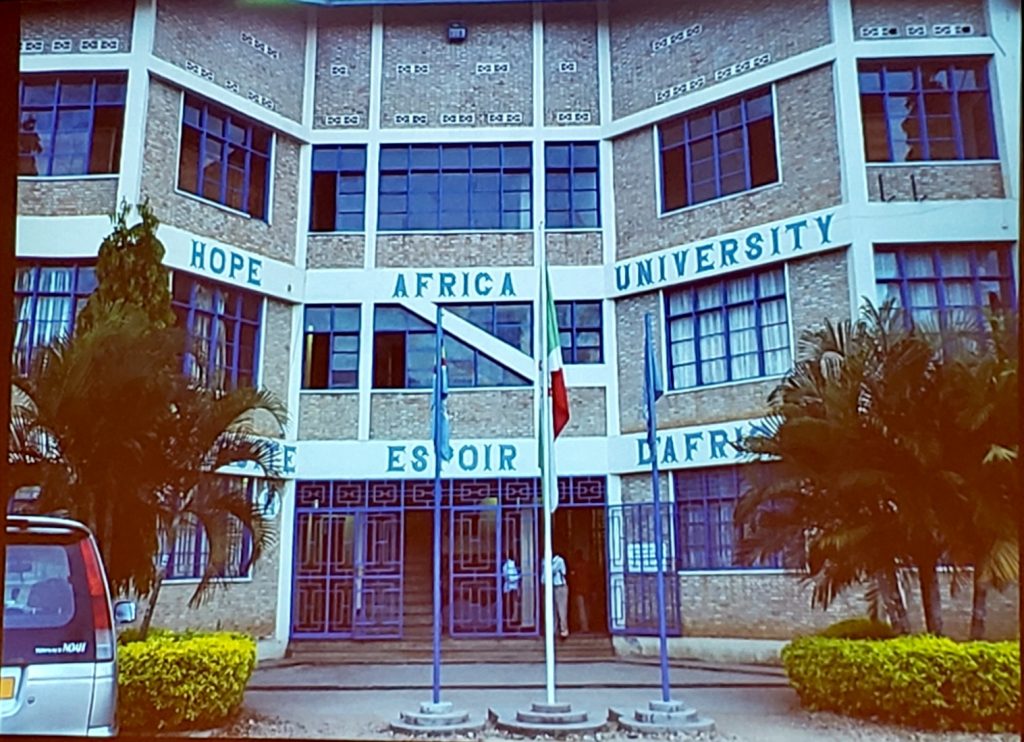 They aren't really having a midlife crisis. Frankfort's Travis and...