About the Center for America's Purpose

America’s place and purpose in the world have been fiercely debated over the centuries. President Washington’s farewell address, for instance, was laced with warnings about foreign entanglements. In fact, he used the words “foreign” and “world” 17 times in his valedictory—almost all of them in a negative light. “It is our true policy to steer clear of permanent alliances with any portion of the foreign world,” he declared, cautioning against “foreign alliances, attachments and intrigues.” Echoing the father of our country, President Jefferson called for “peace, commerce and honest friendship with all nations, entangling alliances with none.”

Yet the record shows that the United States was engaged with the world—even in entangling alliances—right from the start. While we tend to think of hostility to foreign alliances as part of America’s DNA, it pays to recall that Benjamin Franklin was dispatched to Paris in 1776 to negotiate and secure an alliance with France. Between 1778 and 1782, as a State Department history details, France “provided supplies, arms and ammunition…troops and naval support…transported reinforcements, fought off a British fleet, and protected Washington’s forces in Virginia.” And just four years after President Washington left office, President Jefferson would engage in significant foreign involvements: To fight piracy off the coast of Africa, he built a power-projecting Navy, declaring, “It will be more easy to raise ships and men to fight these pirates into reason, than money to bribe them.” In 1803, he made a deal with France for the vast Louisiana Territory, opening the door to countless new foreign entanglements.

Between 1798 and 1810, America waged war on the Barbary States of Africa, landed Marines in the Dominican Republic, invaded Spanish holdings in Mexico and sent troops to occupy parts of Spanish Florida. By 1823, President Monroe unveiled a doctrine that, thanks in large measure to the help of the British navy, made the United States a hemispheric hegemon. President McKinley and President Roosevelt would use President Monroe’s foreign policy doctrine to guide America onto the world stage as a force for good, even as some worried about America being seduced by empire.

After the Great War, America retreated from the world stage for a generation. However, the attack on Pearl Harbor shattered the idea that the oceans could protect America, silenced those who argued that isolation was preferable to engagement, and revived America’s interest in alliances: Just weeks after Pearl Harbor, the U.S. organized a 26-nation alliance to wage a “common struggle against savage and brutal forces seeking to subjugate the world.”

In fact, our alliances serve as force-multipliers, sources of moral and material support, layers of strategic depth, and outer rings of our own security. And far from entangling us in conflicts, our alliances have deterred great-power war and repeatedly helped us through the conflicts of the post-World War II world. After all, it wasn’t an alliance that pushed the U.S. into World War II, but rather an attack on an isolated outpost of an isolated America. And by building up a common defense, specifying clear consequences and clear commitments, and recognizing that America’s security is tied to other parts of the globe, the postwar alliance system surely helped prevent World War III.

While alliances didn’t push or pull America into Korea, Afghanistan or Iraq, our allies surely helped us once we were in those fights:

Fifteen countries deployed troops to join America and South Korea in repelling the communist attack across the 38th Parallel. NATO personnel, equipment, infrastructure and interoperability served as the foundation for the coalition that liberated Kuwait.

It was always thought that Article V of the North Atlantic Treaty—NATO’s “all for one” collective defense clause—would be invoked when Europe came under attack and sought America’s help. But the only time Article V has ever been invoked was after 9/11, when America came under attack and sought Europe’s help. In the long campaign that followed, NATO played a key role fighting our common enemy in Afghanistan, where more than a thousand allied troops were killed in action.

Today, as we confront a revisionist Russia and a rising China, our NATO allies are adding tens of thousands of troops to their ranks and tens of billions in fresh defense spending. Germany, Britain and Canada are spearheading NATO’s Baltic battlegroups. In the Indo-Pacific, Japan, South Korea, the Philippines, Australia, India, Thailand and Singapore are working with America to repurpose old alliances and build new partnerships. Japan has increased defense spending 10 years running, Australia by 40 percent the next decade. Led by France and Britain, NATO allies are devoting more resources and attention to the Indo-Pacific. And allies such as Britain, France, the Netherlands, Poland, Israel and Australia remain stalwart partners in the long, twilight struggle against jihadist terror.

In short, the idea that our alliances are unhelpful entanglements, that America is safest when America is alone, that alliances forged in the 20th century are “obsolete” in the 21st, that our allies are “free riders” may make for good political rhetoric, but the historical record paints a different picture. Similarly, the notion that Americans can take a break from the demands of leadership, unilaterally end wars the enemy is still waging, engage the world only when it poses “a direct threat” to “our vital interests,” and “focus on nation-building here at home” may sound soothing on the campaign trail, but it doesn’t survive in the real world.

The American people may be tired of shoring up the liberal order built from the rubble of World War II, but there’s no other nation with the reach, resources and resumé to lead the Free World. Those that share our values lack the strength or the will; those that possess the strength and the will don’t share our values. Churchill’s Britain—worn down by six years of war—didn’t have that problem as World War II gave way to Cold War I. That’s because Churchill’s Britain had America—a sister nation which not only shared its values and vision for the world, but also emerged from the war stronger than when it entered. Postwar America, as historian Derek Leebaert observes, was “the one unscarred liberal power.” Thus, historian Niall Ferguson writes that British leaders “regarded the transfer of global power to the United States as the best available outcome of the war.” There’s no such partner the United States can entrust with the mantle of global leadership today, as the world lurches into Cold War II.

All of this underscores the important role played by the Sagamore Institute Center for America’s Purpose (CAP). CAP’s mission is to promote America’s leadership role in the world by: identifying historical guideposts to bolster national security strategy in the 21st century, applying the lessons of history to the challenges of today and reminding the American people that the United States remains a force for good in the world. CAP is idealistic about America’s purpose in the world, optimistic about what America and its allies can achieve in the world, and realistic about how and where to employ American power in a world that cries out not for American retreat and retrenchment—but for smart, steady and sustained American engagement. CAP seeks to make this case forcefully and thoughtfully. 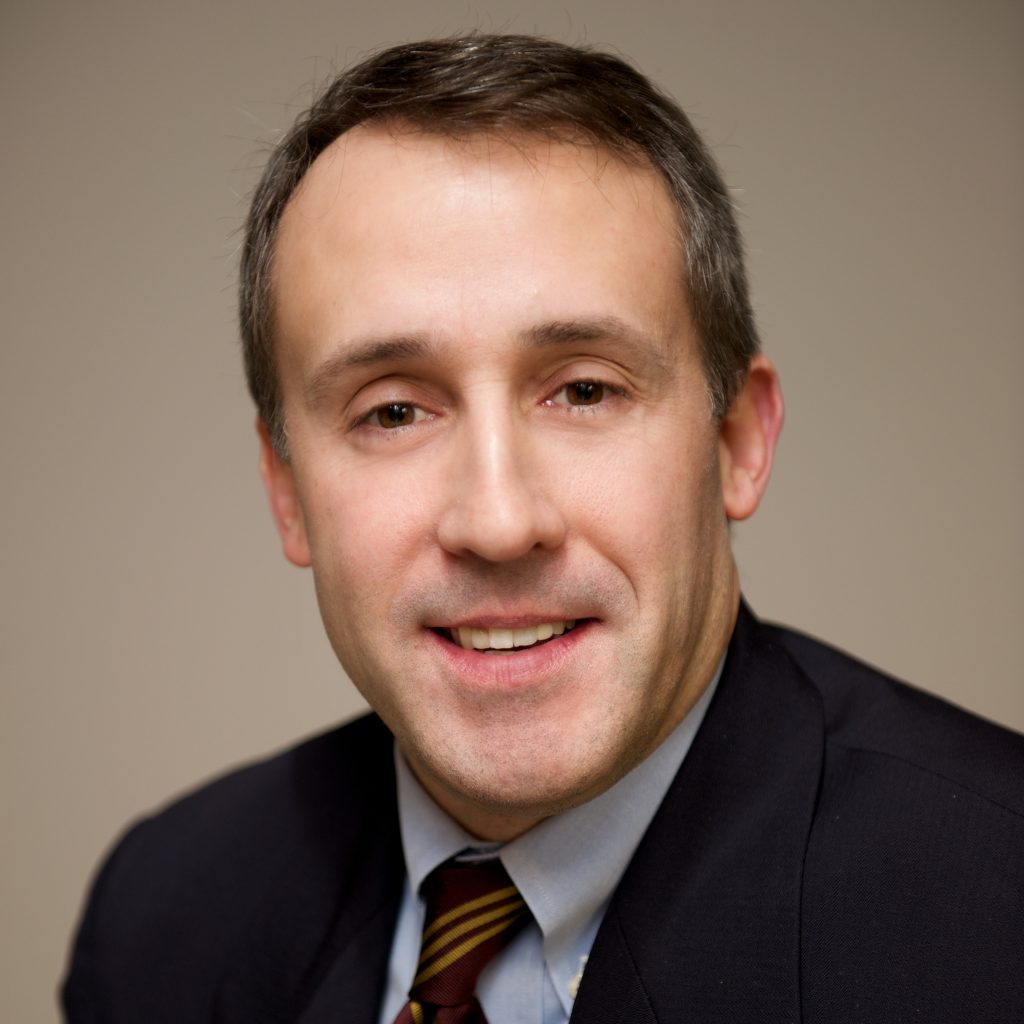