The resident of the Indianapolis suburb of Carmel, named a Sagamore of the Wabash by no fewer than three former Indiana governors—Matthew Welsh, Evan Bayh, and Mitch Daniels—has received a tip of the hat from Golf Week in the form of a top-10 list of his courses.

The magazine called the courses his “most memorable and influential” in the U.S., and describes them with terms varying from “maddeningly simple” to “cliffs of doom” to “more bunkers than anyone has ever counted.”

It is difficult to overestimate Dye’s design legacy.  Some in the sport consider him the best of his generation.

The Ohio native grew up golfing on a 9-hole course his father designed and built.  Then, trained as a paratrooper in the Army’s 82nd Airborne Division, World War II ended before he could see action.

Moving to Indianapolis, the hometown of his wife, Alice, Dye became a star insurance salesman but continued in amateur golf competitions.  They pushed into golf course design, which took Dye to Scotland to studied its classical courses.

His initial 9-hole, El Dorado is now part of the Royal Oak course at Dye’s Walk Country Club in Greenwood.  Crooked Stick in Carmel, his first well-known design, came in 1964.

Dozens more courses followed.  Along the way, Dye developed a style known for its pot bunkers, bulkheads built with railroad ties, and greens so diminutive that they keep the world’s best golfers awake at night.  The 17th hole at Tournament Players Club at Sawgrass in Ponte Vedra Beach, Florida, can be summarized as a green virtually surrounded by water; golf writer Tom Spousta describes the par 3 as Dye’s “diabolical creation” and “arguably the world’s most terrifying tee shot.”

He also built a rich legacy of designers.  Jack Nicklaus credits Dye’s approaching him in the mid-60s with luring him into the business.  Bobby Weed and Greg Norman also are part of the Dye family tree. 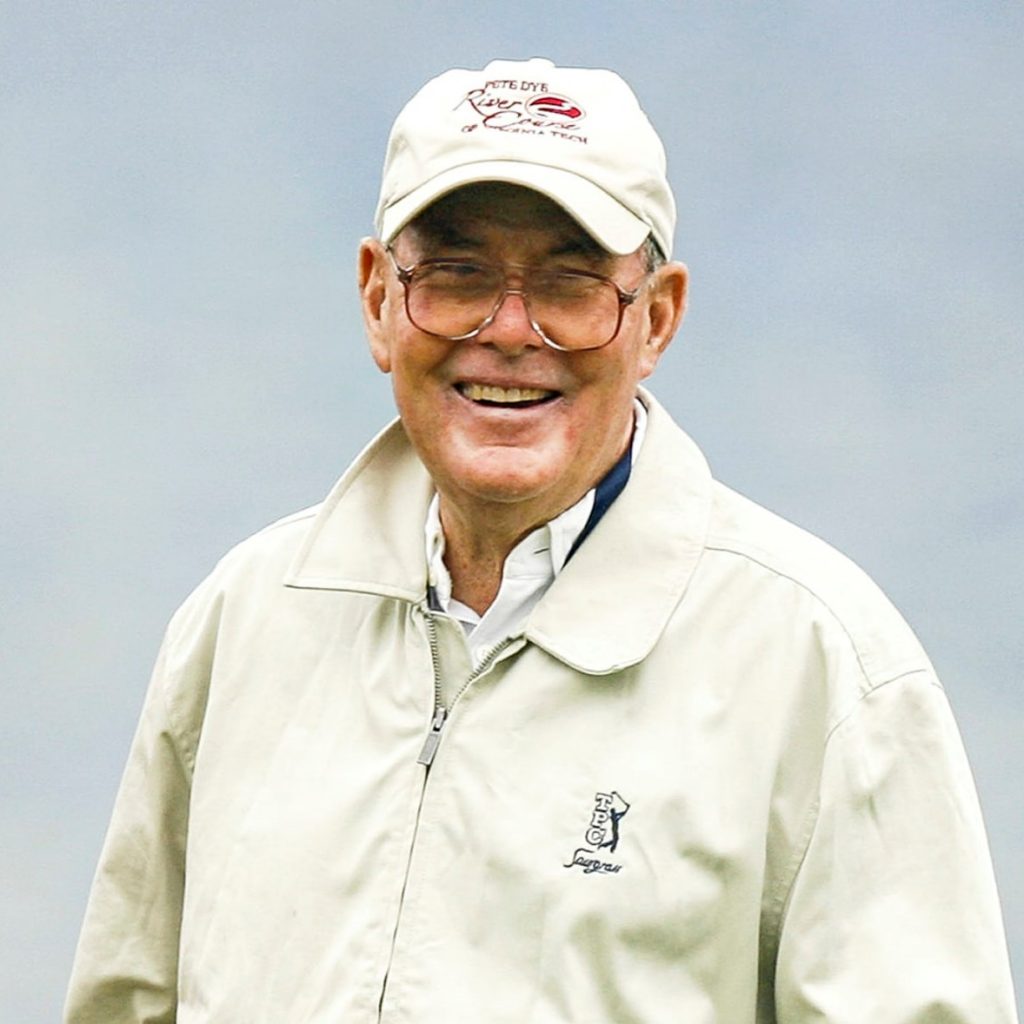 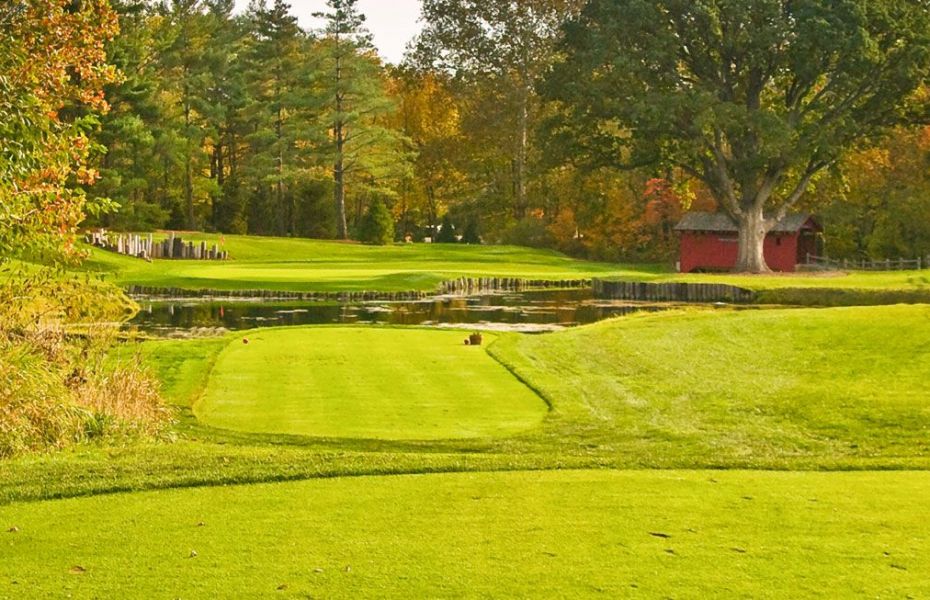 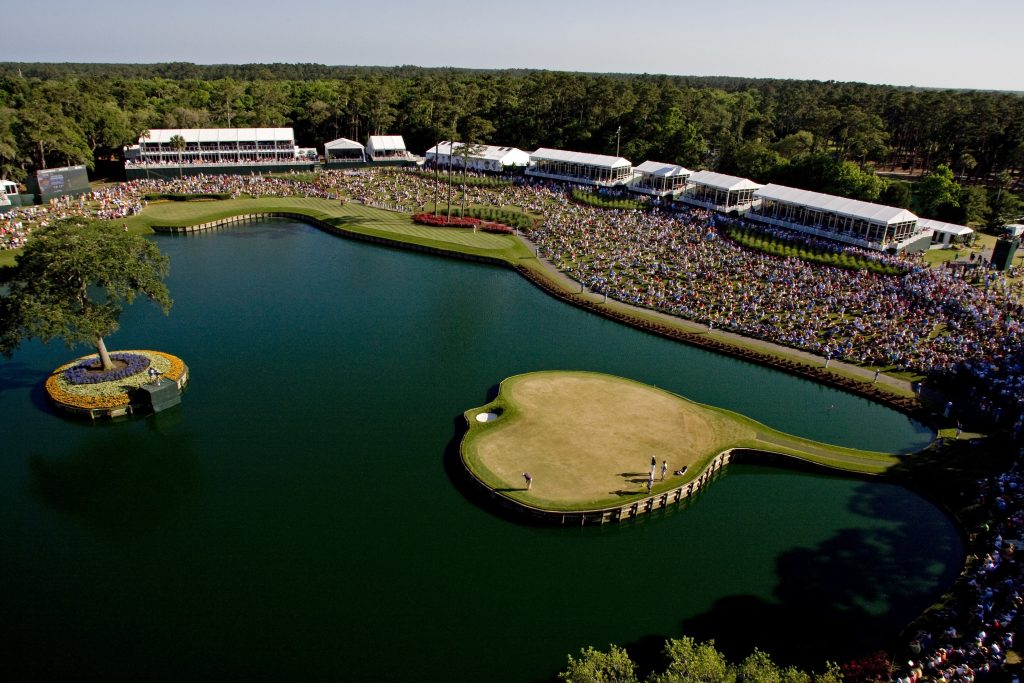