Browse the bios of the team at NCCO below. 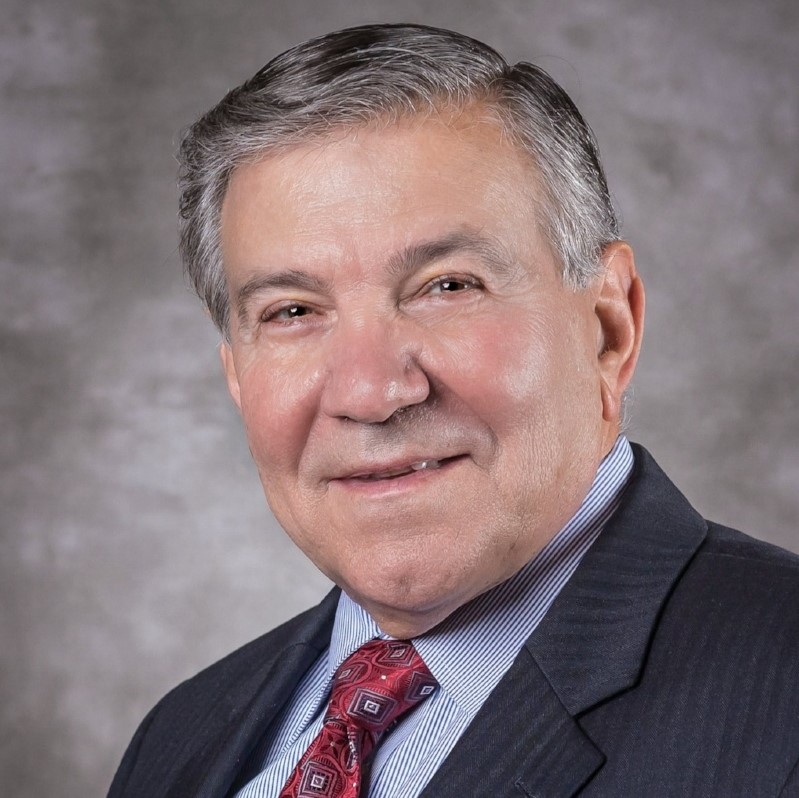 VADM Mike Bucchi, USN (Ret.) was commissioned in 1970 and completed flight training to be designated a Naval Flight Aviator. He retired in 2003 after an active duty tour as Commander of the United States Third Fleet and joined Ocean Systems Engineering Corporation (OSEC) as Chief Operating Officer and Executive Vice President. He was named President in 2005. In his service with the U.S. Navy, VADM Bucchi served in positions including an instructor at Top Gun, the Navy Fighter Weapons School, and an Operations Officer for Fighter Squadron Thirty-one during its first year as an F-14 squadron. VADM Bucchi was promoted to Flag rank in 1994 and was assigned as the Deputy U.S. Military Representative to the North Atlantic Treaty Organization (NATO) Military Committee in Brussels, Belgium. VADM Bucchi is currently the Chief Military Analyst at Concurrent Technologies Corporation.VADM Bucchi is a graduate of Harding College and the national War College. 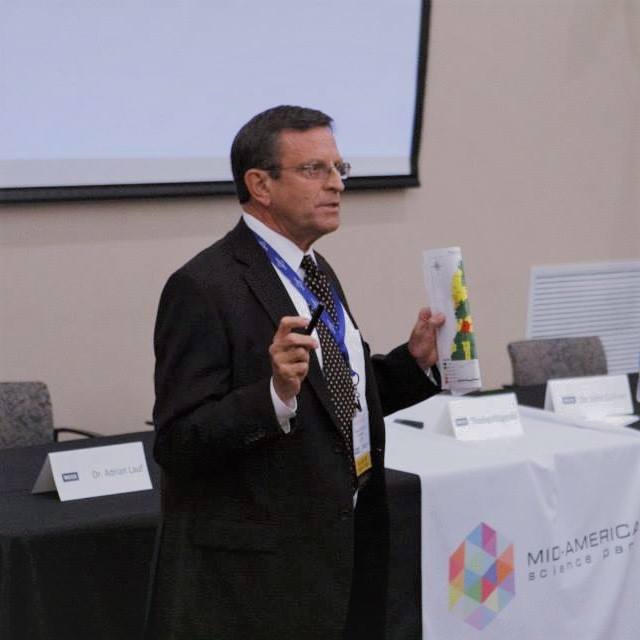 Brigadier General Michael A. Kiefer, USA (Ret.) is a partner in the Indianapolis law firm of Kiefer & Valenzuela, LLP, where his practice concentrates on issues relating to the credit union industry and government contracts. Brigadier General Kiefer is a Magna Cum Laude graduate of the Indiana University (Indianapolis) Law School and is a graduate of the US Army War College.  He is a member of both the Indiana and Florida Bar and has been admitted to a number of courts, including the United States Supreme Court and the Court of Military Appeals. BG Kiefer serves on the national Board of Directors of the Military Officers Association of America (MOAA); is the Chair of the Armed Forces Day Coordinating Council of Indianapolis; is a member of the American Legion and holds life memberships in MOAA, the National Guard Association of Indiana (past member of the Board of Directors), the National Guard Association of the United States and the Association of the United States Army (past Chapter President-Indiana Chapter). Mike also serves on the Board of Directors of the IAC Sports Foundation and is a member of the Exchange Club of Downtown Indianapolis. 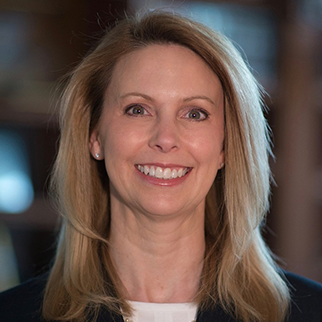 Debra Durham joined the National Center for Complex Operations in October 2014 as a Homeland Security Advisor.  She is the founder of D.S. Durham and Associates following a 27 year career in the federal government. Mrs. Durham served as the Director for the Acquisition Support and Operations Analysis Group including the Offices of Research & Development Analysis and Assessment, Operational Test and Evaluation, and Systems Engineering, in the Office of theUnder Secretary for Science and Technology at the Department of Homeland Security (DHS). In addition she was appointed as the Executive Agent for the DHS Federally Funded Research and Development Centers, the DHS Standards Executive, the DHS Component Acquisition Executive for Science and Technology and the Executive of the Transportation Security Laboratory. Debra served as the United States Secret Service Acquisition Executive (acting) and Deputy Chief for Information Resources Management Division, and prior to joining the Secret Service performed a two and a half year executive tour in private industry as the Vice President for defense systems servicing geospatial and information technology clients. Debra brings accomplished leadership experience in acquisition, operations analysis and systems engineering in the areas of Command, Control, Communications, Computers, Intelligence, Surveillance and Reconnaissance founded with a 20 year civilian career with the U.S. Navy. Debra currently serves on the Rose-Hulman Institute of Technology Indianapolis Board of Associates and resides in Zionsville, Indiana. 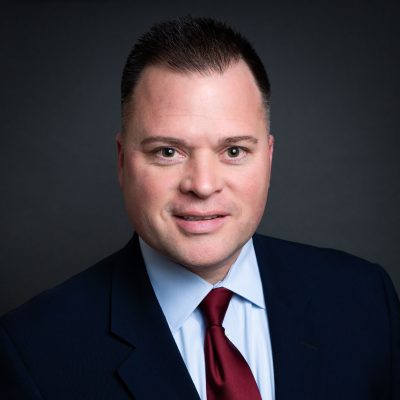 Matt Konkler serves as the executive director for the National Center for Complex Operations (NCCO) and as national security consultant to the Indiana Economic Development Corporation (IEDC). Prior to his service to the state, Konkler served as a program manager with Raytheon Company, where he focused on new international markets. In 2001, he received a Presidential appointment to the Office of the Secretary of Defense, The Pentagon, where he served two Secretaries of Defense, the honorable Donald H. Rumsfeld and the honorable Robert M. Gates. He has traveled to 119 countries in support of the U.S. armed services, including numerous visits to Iraq and Afghanistan, as well as extensive travel throughout the NATO alliance. Prior to the Defense Department, Konkler was employed at the corporate headquarters of the U.S. Airways group in Arlington, Va., and in the Office of the Mayor, Washington, D.C.  He has also worked in local government in his home state of Indiana. Konkler is a senior fellow at Sagamore Institute, board member at Mid-America Science Park (Scottsburg, Ind.), a member of the Indiana Aerospace & Defense Council (IADC), and a member of the Sons of the American Legion. He is a two-time recipient of the United States Department of Defense Medal for Distinguished Public Service. Konkler graduated in 1995 with honors from Oakland City University, Oakland City, Ind., and earned an MBA from Oral Roberts University in Tulsa, Okla.