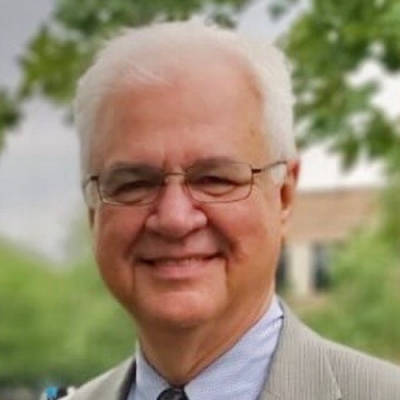 Following nine years in corporate finance and M&A at Smith Barney, Mike devoted the next 25 years to developing a turnaround management practice, including co-founding a turnaround-oriented private equity fund in 1996 called Tanglewood Investments. Over its 16-year history, Tanglewood acquired 24 businesses, re-assembled them into six operating groups, built out teams and restored profitability, and sold them to long-term owners. Tanglewood’s institutional investors received 10X in distributions.

In 2013, Mike co-founded Socratic Ventures, LLC, to create a family of for-profit education infrastructure companies that reduce the cost and improve graduation rates in higher education. Over the past eight years, Socratic has stood up four businesses that, with our institutional and venture partners, have deployed $180 million.

Since 2006, Mike has served on the Board of the Prison Entrepreneurship Program, from 2010-2018 as Chair. Over its 17-year history, 3000 men have graduated the program with just 8% going back to prison, and over 500 small businesses have been formed by its graduates. In 2019, PEP formed Entre Capital, whose mission is to become the leading 2nd chance lender in the US.

In 2019, Mike began service as Chair and lead impact investor of the Integrated Business Roundtable. Its mission is to build a community of faith-inspired mentors and impact investors to nurture small business growth and new ventures in the West Bank of Israel. In 2020, IBR hosted the first digital SharkTank from Tel Aviv, and in October 2021, IBR will start up the Emergent Economy Innovation Center for the West Bank, in partnership with Sagamore Institute.

For the past two years, Mike has served as Chair of the Commonwealth Impact Foundation and its newly formed subsidiary, Commonwealth Ventures. Ventures’ mission is to serve Kingdom investors by showcasing impact investment opportunities possessing robust impact, economic returns, and scalability.