Jane Pauley took the “CBS Sunday Morning” show she began hosting in November, 2016, to its highest ratings ever for a fourth quarter.  The 6.04 million viewers the show attracted was up 8% from 2015 and the best in the show’s 29 years, according to TVNewser.

Pauley, a television news icon, is an Indianapolis native and Sagamore of the Wabash.  A meteoric rise through television markets led to her replacing the venerable Barbara Walters on the Today Show at age 25.  Pauley’s first reporting job, at WISH-TV in Indianapolis, was followed by quick promotions to evening news anchor.

She graduated from Warren Central High School, which in the late 1960s was at the outer ring of Indianapolis’ east side.  While at Warren Central she was Governor of Girls State and a delegate to Girls Nation.  Pauley looks back on an experience in extemporaneous speaking as her best preparation for broadcasting.

Pauley has maintained ties with Indianapolis, in one case lending her name to a group that serves low-income individuals.  The Jane Pauley Community Health Centers offers a variety of health and mental health services in the Indianapolis area.

She also is on the board of Indianapolis-based The Mind Trust, a nonprofit that promotes education reform.

A New York Times bestselling memoir she wrote while living in New York, “Skywriting: a Life Out of the Blue,” was hailed for helping to destigmatize bipolar disorder, which was triggered in Pauley while she was treated for hives.

The TVNewser article is here.

Pauley says she can summon a television voice and a “mom voice” that once ended a confrontation between taxi drivers.  Read a New York Times conversation with Pauley and comedienne Samantha Bee here. 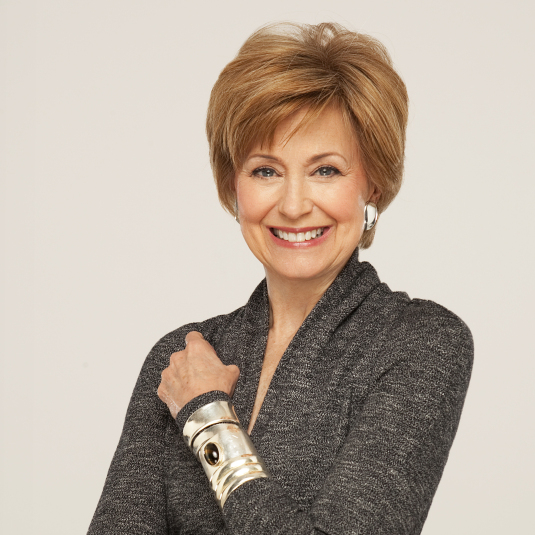 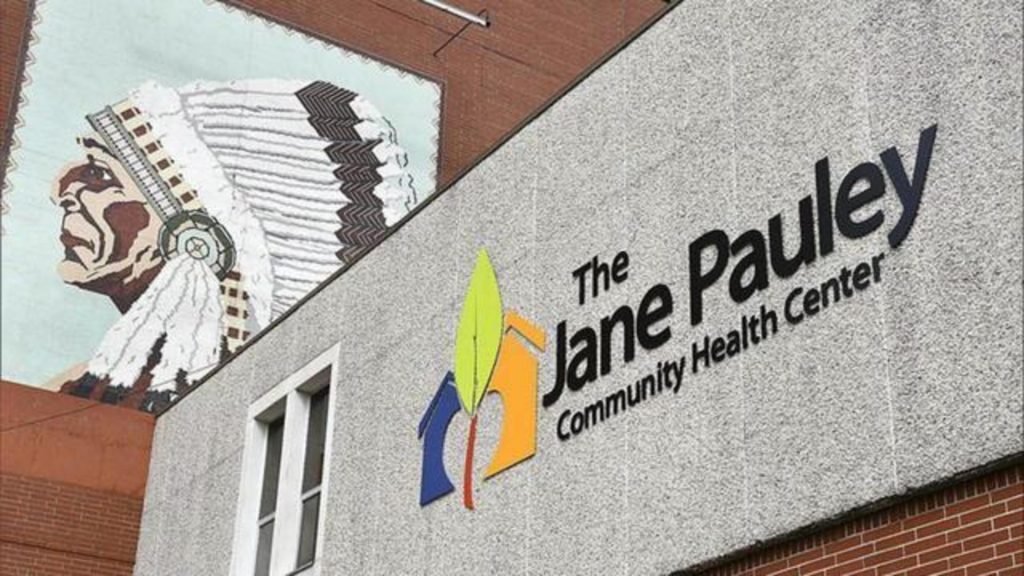