The tiny historic community of New Harmony, Indiana, might not be the eclectic haven it is today had Jane Blaffer Owen chosen a different path in life.

Owen, who died in 2010 at age 95, was wealthier than most Americans can imagine.  Indeed, her substantial means opened virtually endless avenues for isolating herself in self-indulgence.  However, the Houston resident instead devoted most of her life to philanthropy that included not only restoring and preserving New Harmony but also adding to its quirky vibe.

“Indeed, it is the spirit of New Harmony that is Mrs. Owen’s true legacy,” wrote admirer Robert Ferre, who started a business to advance a revival of labyrinths similar to the Harmonist Labyrinth on the edge of the community.

Born a year after the outbreak of World War I, Jane Blaffer was the daughter and granddaughter of oil tycoons who established companies now known as ExxonMobile and Texaco. An education at a succession of private schools led to her studying under influential liberal theologian Paul Tillich at Union Theological Seminary in New York. It was her marriage in 1941 to oil entrepreneur Kenneth Owen that opened her heart to New Harmony, which is on the Wabash River in the southwestern tip of Indiana.  Kenneth Owen was a great-great grandson of Robert Dale Owen, a weaving industrialist from Scotland who bought the town in 1825 as a laboratory for testing his social reform.

New Harmony had been founded in the wilderness a decade earlier by German immigrant George Rapp.  The Harmony Society focused on the second return of Christ but the Rappist commune dwindled due to disillusionment over the anticipated millennium failing to materialize and because its adherents did not marry or have children.

Robert Dale Owen’s utopian vision was whiplash opposite of Rapp’s. A spiritualist, Owen promoted social innovation and intellectual inquiry, resulting in advances in science, public education and social equality for women. The Owen settlement quickly crumbled economically, but his vision lived on.  His sons became the first Indiana state geologist and the first president of Purdue University. Scientists and geologists circulated in and out of New Harmony.

Jane Owen started a foundation in 1958 to begin preservation efforts and promote the historical and educational attributes of the community.  The Roofless Church and a park where Tillich is buried are just two additions she funded and influenced.

Another of Owen’s inspirations is the Heartland Film Festival. Now based in Indianapolis, the original festival was started in New Harmony by Jeff Sparks through encouragement from Owen.  Sparks is a Senior Fellow at Sagamore Institute.

How New Harmony would be different today without Jane Owen’s influence is difficult to imagine.  However, her inclination to citizenship made a huge difference in the community. 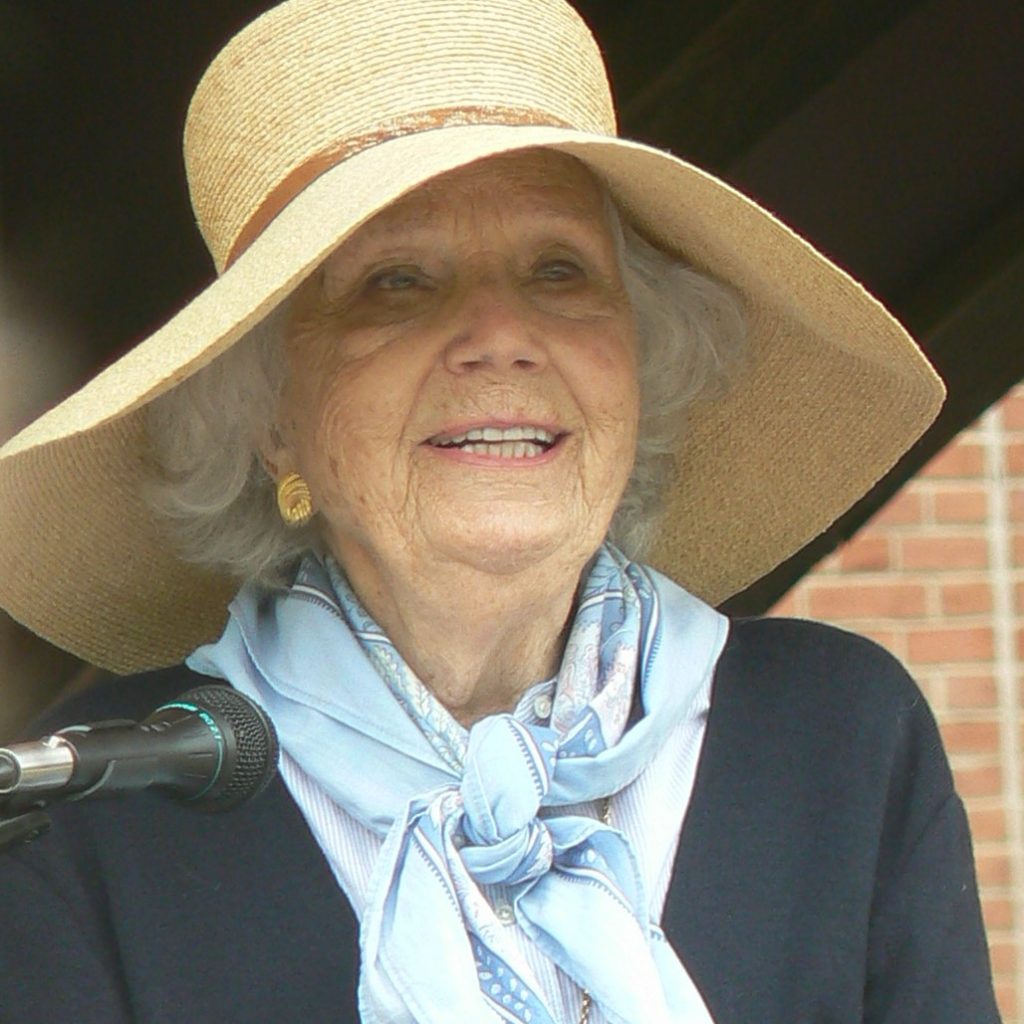