On October 5th, 2022 Sagamore hosted its 8th annual Indiana Conference on Citizenship. The conference explored the role that Indiana’s defense assets and technological innovations play in defending democracy around the world.

Read the speaker's bios and explore past conferences below. 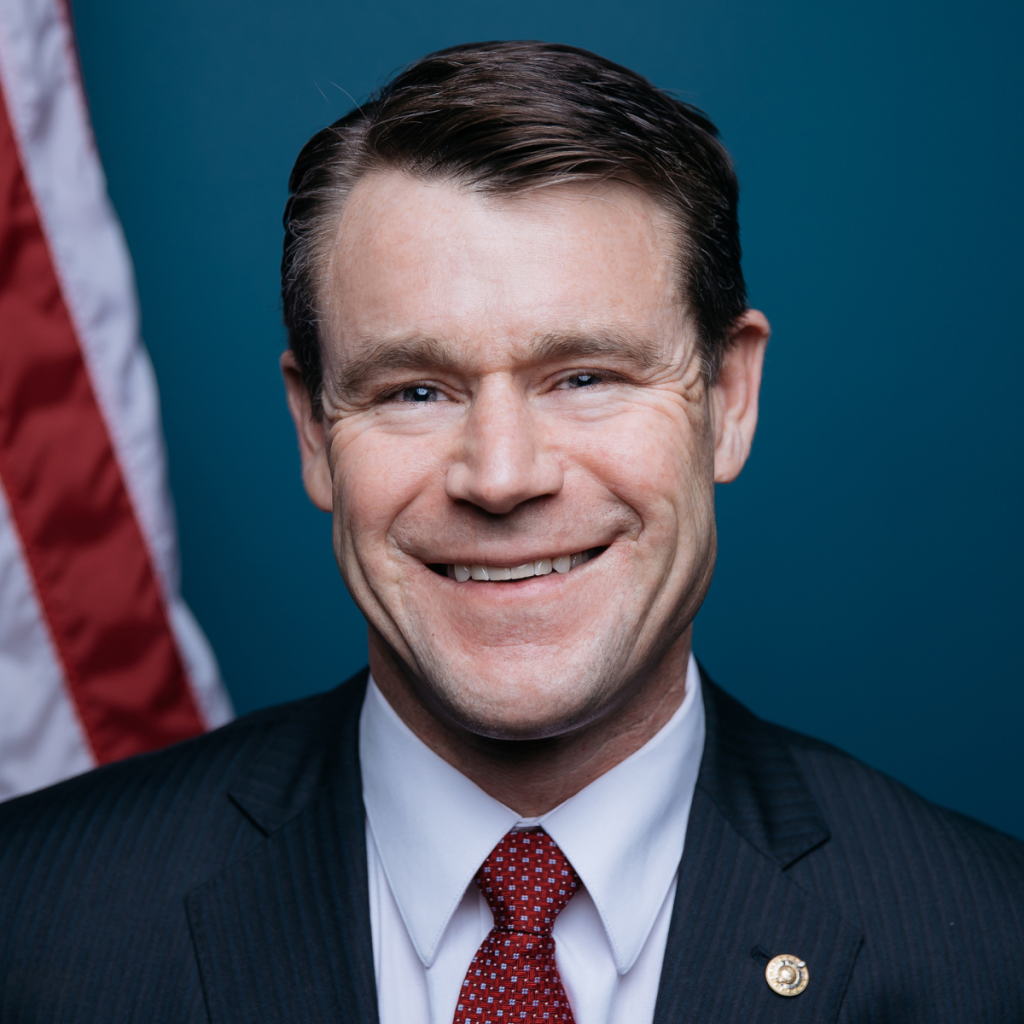 Senator Todd Young represents Hoosiers in the United States Senate. He currently serves on the Senate Committees on Finance; Foreign Relations; Commerce, Science & Transportation; and Small Business and Entrepreneurship. Todd is a graduate of the United States Naval Academy in Annapolis, Maryland. He graduated with honors in 1995 and accepted a commission in the U.S. Marine Corps. In 2000, Todd was honorably discharged from the Marine Corps as a Captain. While serving in the Marines and working as a business consultant, Todd earned an MBA and his law degree.

In 2010, he ran for Congress and served three terms representing Indiana’s 9th District. He was elected to the US Senate in 2016. Todd married his wife Jenny in 2005 and worked together at a small law firm in Paoli, Indiana started by Jenny’s great-grandfather. Today, they reside in Johnson County, Indiana with their four young children: a son, Tucker, and three daughters, Annalise, Abigail and Ava. 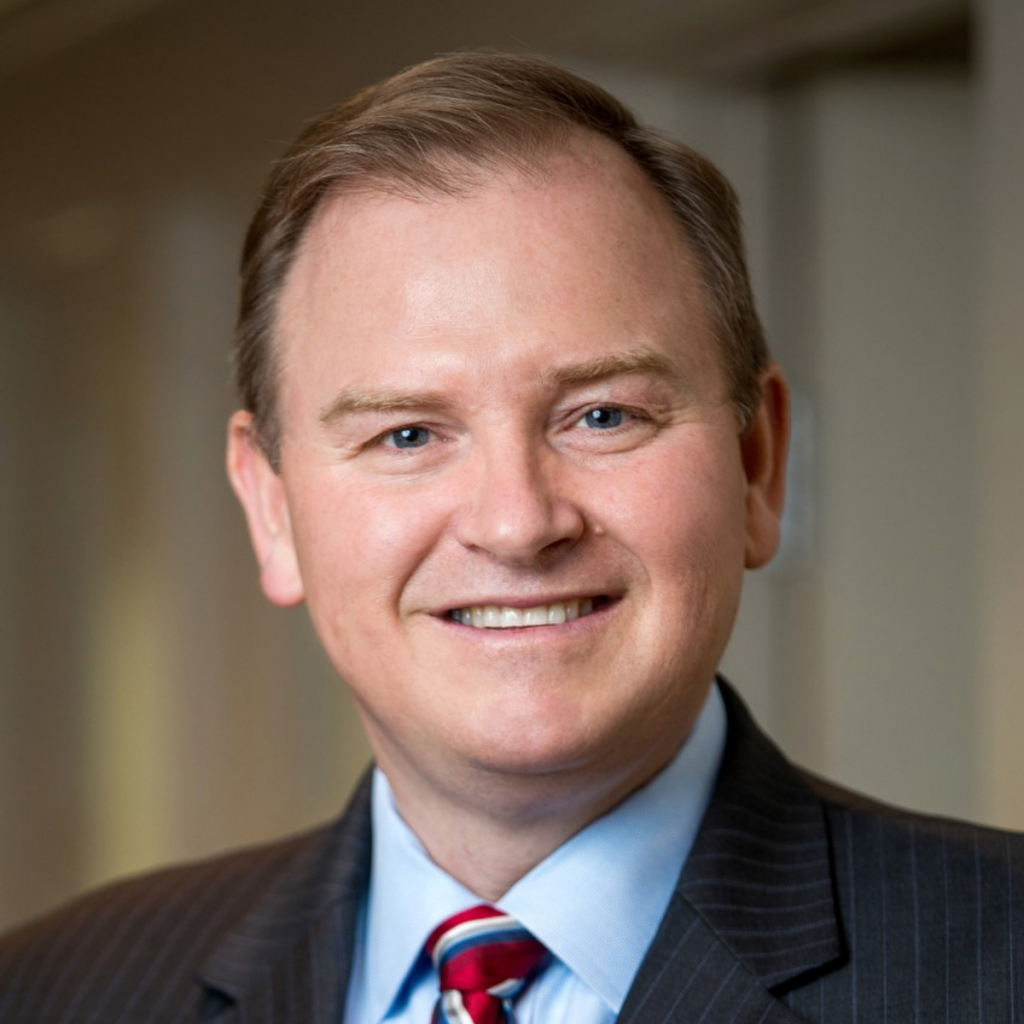 Dr. Henry J. “Jerry” Hendrix, PhD is a retired Navy Captain, having served 26 years on active duty following his commissioning through the Navy ROTC program at Purdue University. During his career Hendrix served in a variety of maritime patrol aviation squadrons as well as on supercarriers and light amphibious assault ships. His shore duty assignments were as a strategist on the staffs of the Chief of Naval Operations, the Secretary of the Navy, the Undersecretary of Defense for Policy and within the Office of Net Assessment. Through these tours Dr. Hendrix established a reputation for using history to illuminate current strategic challenges. Following his retirement from the Navy following a standout tour as the Director of the Navy History and Heritage Command, he has worked as a senior fellow the Center for a New American Security and as a vice president at a Washington, DC defense consultancy. Dr. Hendrix holds a bachelor’s degree from Purdue University in political science, a masters in national security affairs from the Naval Postgraduate School, a masters in history from Harvard University, and a PhD in war studies from Kings College, London. He joins the Sagamore Institute with the expectation of continuing to approach the nation’s defense challenges with the solid pragmatic outlook of a native Hoosier farmer, which he proudly is. 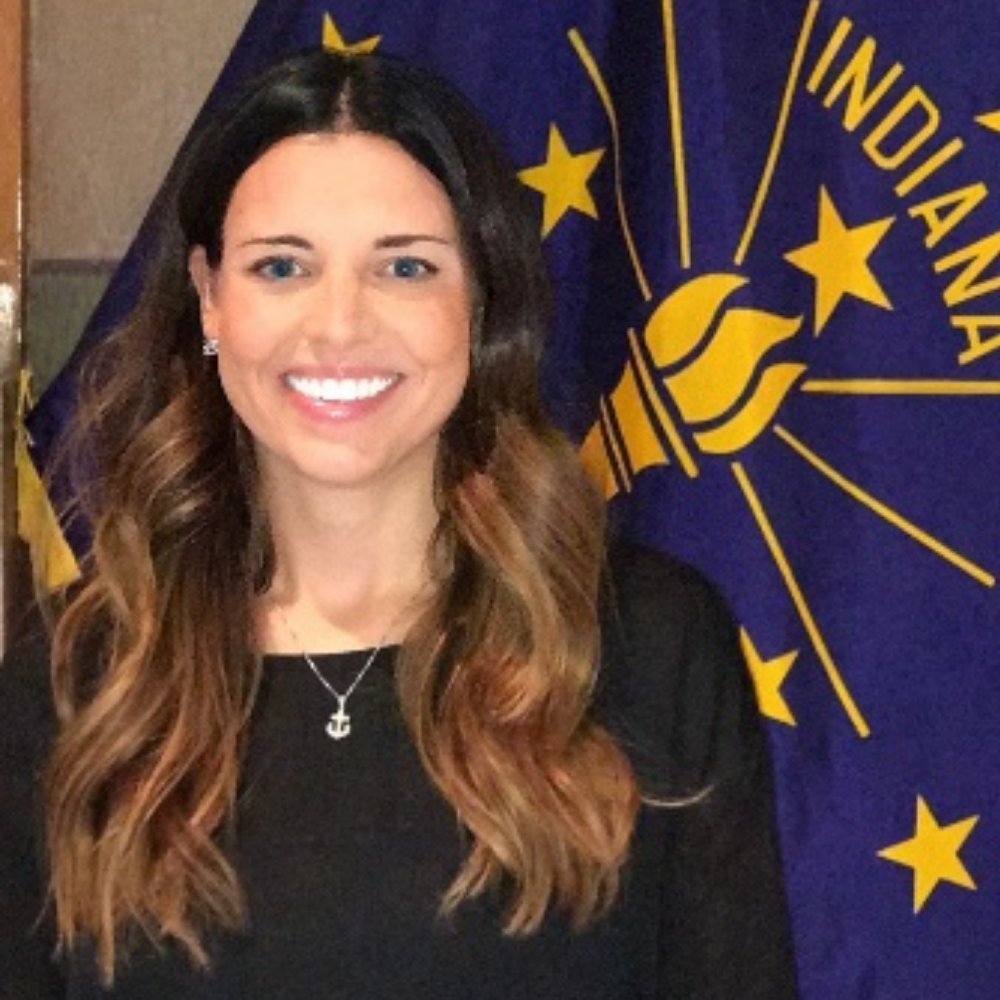 Director, Center for Talent and Opportunity

Blair Milo is the Founding Director of the Center for Talent & Opportunity at Sagamore Institute. Prior to her role at Sagamore, she served as the first Secretary of Career Connections and Talent, a cabinet position for Indiana Governor Eric Holcomb.  As Secretary, Blair launched the 21st Century Talent Regions initiative resulting in 80 Indiana counties forming 14 regions to plan and implement strategies for attracting, developing, and connecting talent.

Before joining state government, Blair was elected Mayor of La Porte, Indiana in 2011 and re-elected in 2015.She was named “Elected Official of the Year” by the Indiana Parks and Recreation Association after sharing a community fitness initiative and completing a 5k walk-run in each of Indiana’s 92 counties.

Prior to her roles in public service, Blair served 13 years with the U.S. Navy as a Surface Warfare Officer aboard the USS Mason (DDG 87); on the command staff of Destroyer Squadron 50 in Bahrain and Iraq; and on the Chief of Naval Operations’ staff at the Pentagon.  In 2010 she transitioned her service to the U.S. Navy Reserve and served at the Office of Naval Intelligence and NATO Allied Command Transition. In 2017, she was awarded the American Legion Military Person of the Year (Reserve Category) for the State of Indiana.

Blair earned a Bachelor’s degree in Political Science from Purdue University and a Master’s degree in Legislative Affairs from George Washington University.

Citizenship in Times
of Crisis 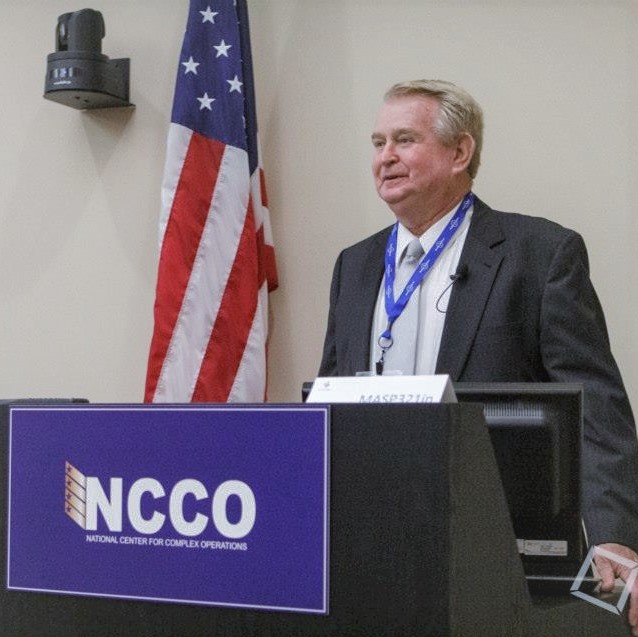 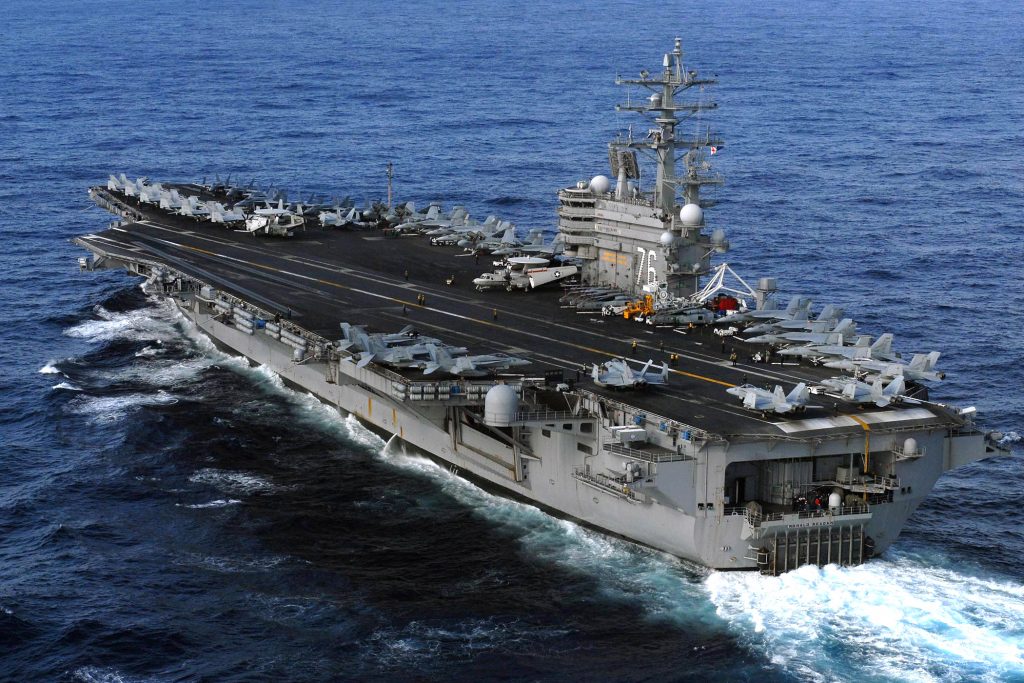 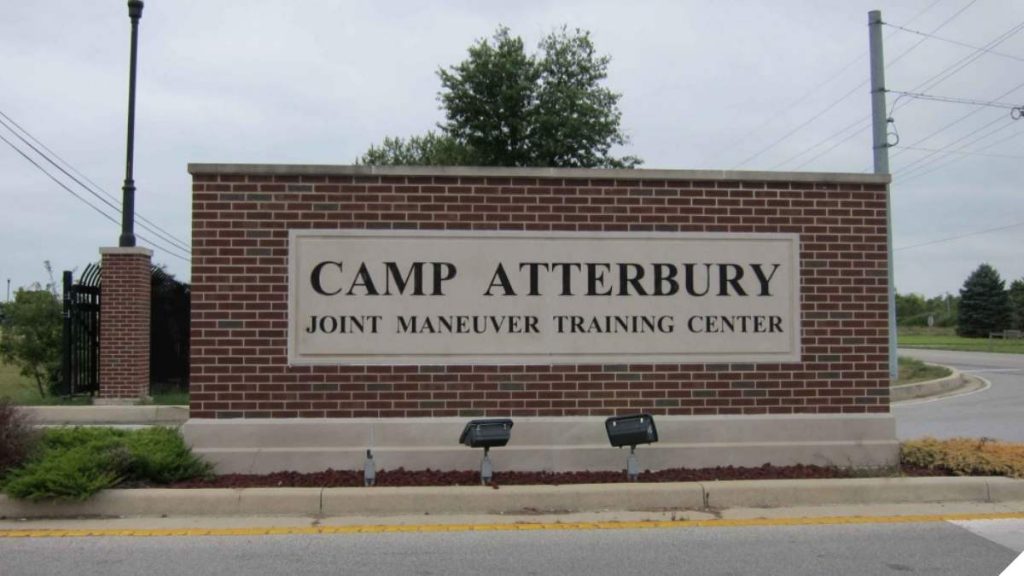 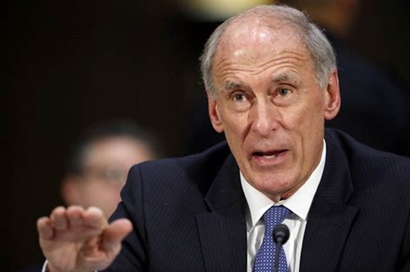