Capstones: Finland and Sweden Shifting out of Neutral

Renowned Criminologist Byron Johnson has left his footprint in some of the most influential quarters in the world. Johnson’s resume at Baylor University is quite staggering.  Among other positions, Johnson is a distinguished Professor of the Social Sciences, Director of the Institute for Studies of Religion (ISR) as well as director of the Program on Pro-social Behavior.  Dr. Johnson is a Senior Fellow at the Witherspoon Institute (Princeton), and Senior Research Scholar at the Institute for Jewish and Community Research (San Francisco). Johnson is also the chief advisor for the Center for the Study of Religion and Chinese Society, Peking University (Beijing).

He is recognized as a leading authority on the scientific study of religion, the efficacy of faith-based organizations, domestic violence, and criminal justice.  Professor Johnson is also supportive of collegiate research, and has directed research centers at Vanderbilt University and the University of Pennsylvania.  Johnson’s research has been used in consultation with the Department of Justice, Department of Defense, Department of Labor, and the National Institutes of Health.

On July 18, 2011, Sagamore Institute hosted a book signing with criminologist Byron R. Johnson. Through years of research, Johnson has uncovered strong evidence that religion can be a powerful antidote to crime, but why is it that this “faith factor” is rarely included in traditional conversations about prisoner rehabilitation? In his new release More God, Less Crime, Johnson explores this discrepancy and provides readers with practical insights that could transform the effectiveness of our current criminal justice system.

Learn more about the book and listen to the book signing event here. 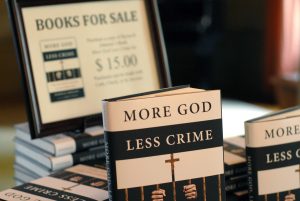 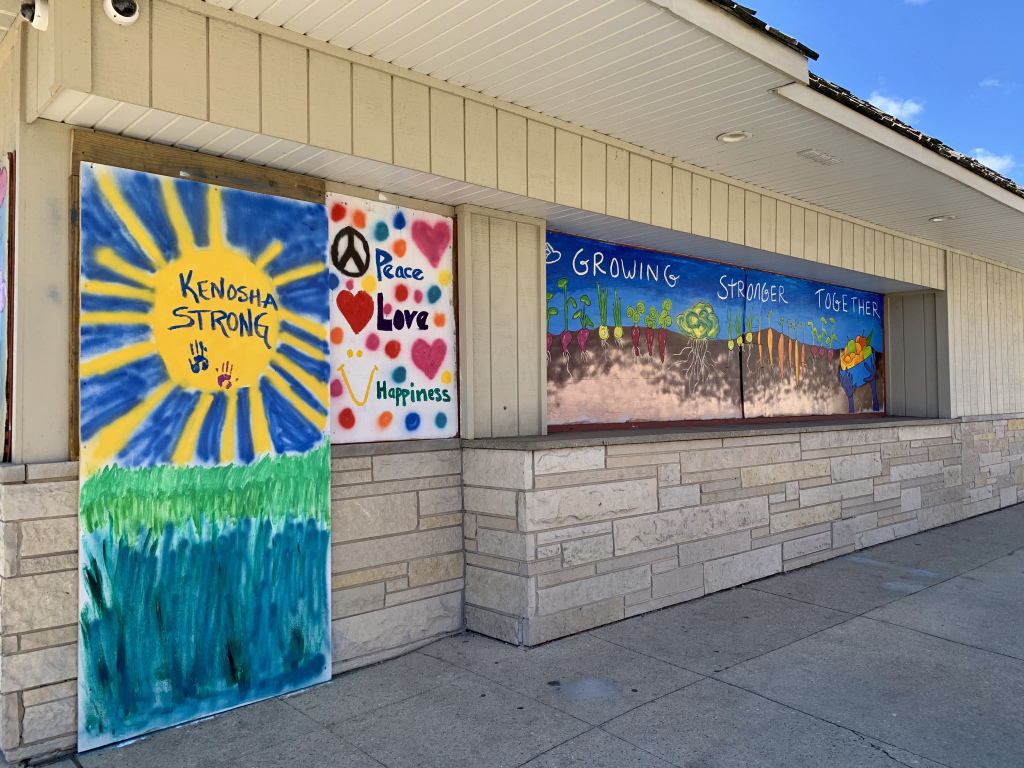 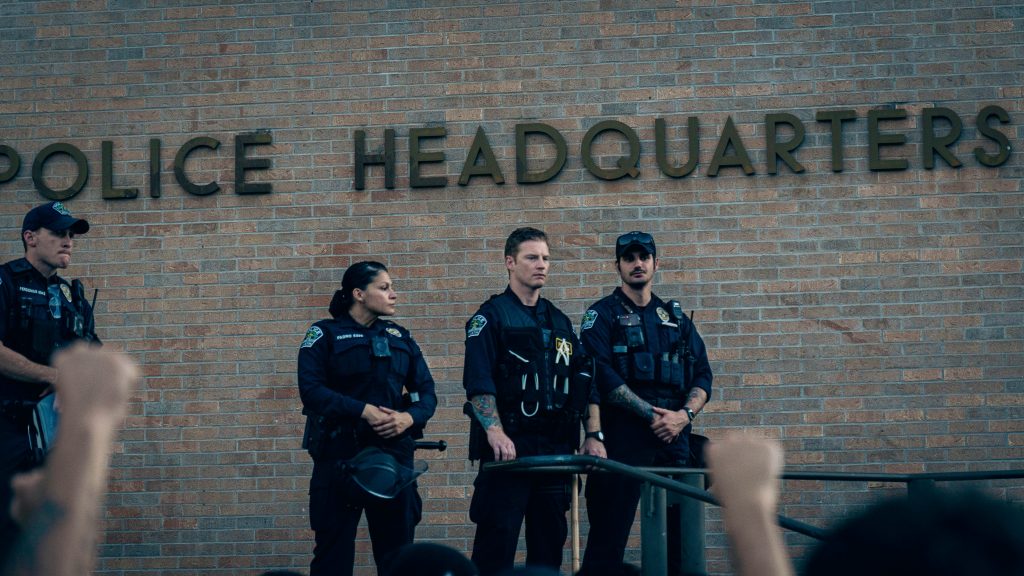 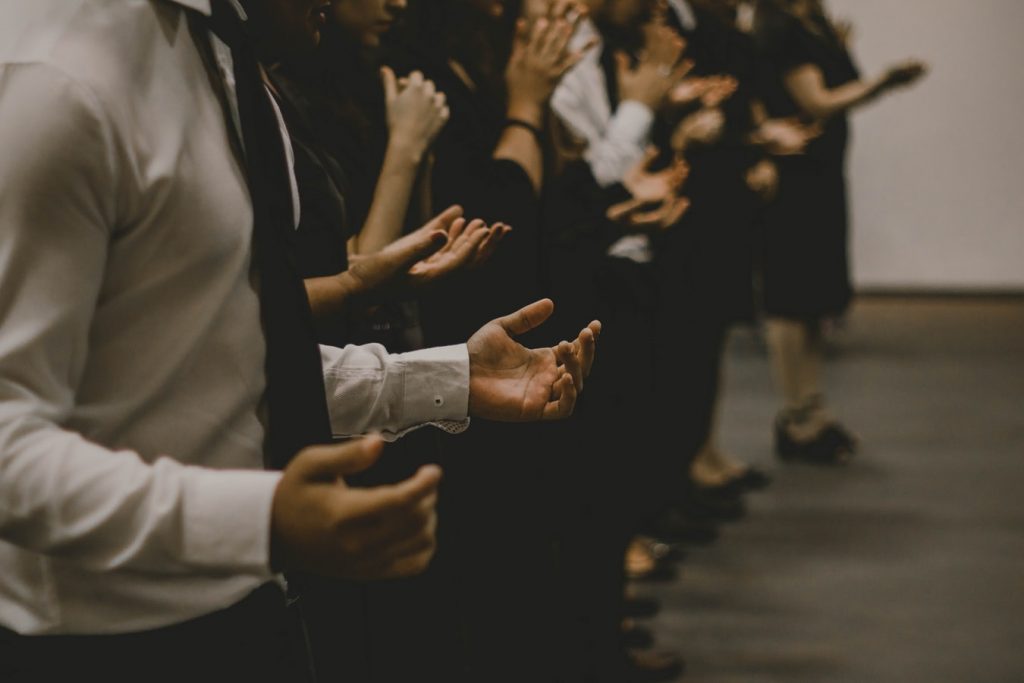 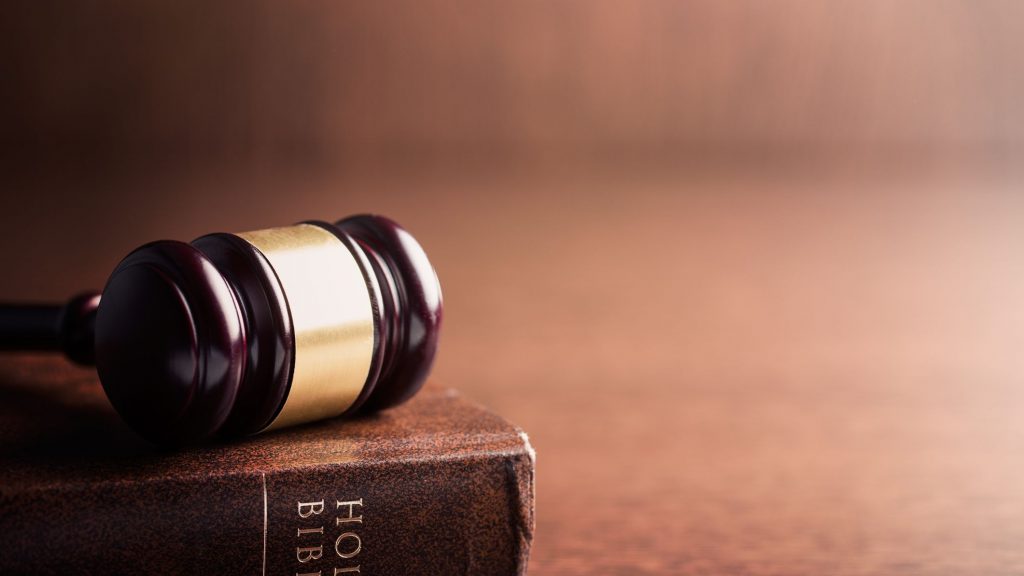