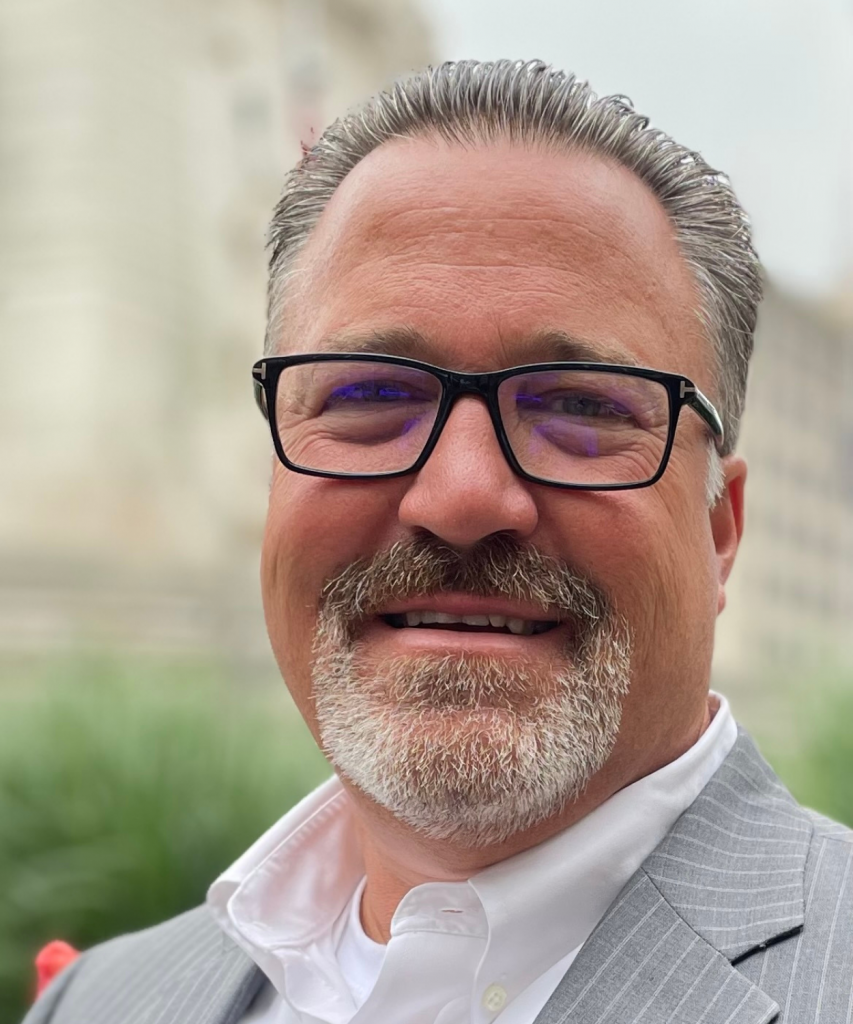 Derek Redelman is an Indianapolis-based consultant with over three decades working on k-12, post-secondary and workforce issues.  His combined experiences in policy research, grassroots, lobbying, non-profit and program management, politics, and philanthropy provide a uniquely complementary view on the development and adoption of substantial policy change.

Among his leading accomplishments, Redelman is the architect of Indiana’s original 2001 charter school law (ranked 6th strongest in the country at time of passage) and led statewide lobbying efforts for six years preceding the law’s passage.  Following the passage of Indiana’s law, he developed the state’s initial support infrastructure, resulting in two active authorizers and the approval of eleven charter schools in the first year.  Redelman has also been credited, as the result of reports that he authored, with drawing attention to the poor quality of Indiana’s state academic standards, then assisting state policy leaders in rewriting Indiana’s standards to earn top ratings in the country.  Additionally, Redelman helped write and pass the original legislation resulting in Indiana’s state longitudinal data system and governor’s workforce council; he has been a leading advocate for improvements to Indiana’s state testing and accountability systems; he has played a leading role in highlighting flaws in Indiana’s school funding formula and helping policy leaders to address changes to that formula; he wrote several reports highlighting the inaccuracies of Indiana’s high school graduation data and was the architect of Indiana’s revised graduation reporting and calculation system; and he has played leading roles in multiple legislative efforts advocating for tax credits and school vouchers.  As a philanthropist, he helped advance substantial business-education partnerships, the improved use of state data systems and a major partnership with Gallup examining the postsecondary experiences and aspirations of American adults.

As both a staff member and a volunteer, Redelman also has contributed substantially to Indiana’s political discourse on education issues.  He was a campaign assistant to the 1988 reelection campaign of State Superintendent H. Dean Evans; and he managed the first campaign of State Superintendent Suellen Reed in 1992.  Redelman also has advised countless candidates for governor, Congress, the state legislature, the mayor of Indianapolis and other races; and he has been a regular presenter at campaign schools and leadership programs.

Redelman holds a MBA from the University of Chicago, with concentrations in finance, accounting and economics; and a BA from Miami University (Ohio) in public administration and political science.  He has been active in various community and service organizations, including: Bishop Chatard High School Board of Trustees; Indianapolis Archdiocesan Education Council; Christ the King Catholic Church & School; Broad Ripple Haverford Little League; the Arden Neighborhood Association; the Mental Health Association of Marion County; the Indianapolis Downtown Rotary; Indianapolis Public Schools; and the Methodist Hospital Beacon Society. Redelman is a life-long resident of Indianapolis and a graduate of Indianapolis Public Schools.  He was married for over 30 years to his late wife and is the father of three children.