Dan and Marsha Coats Foundation for the Public Good

Senator Dan Coats and his wife Marsha established the Foundation for American Renewal in 1999 to champion effective principles of compassion. In tandem with his service as president of Big Brothers Big Sisters national board, the Foundation was an early investor in the mentoring children of prisoners movement.

The Fund operates with two distinct purposes.  First, we seek to make philanthropy better social investment.  And second, we seek to make nonprofits better businesses.  The intended result will be more generosity, better relationships between donor and doer, and success will be measured by results rather than good intentions. 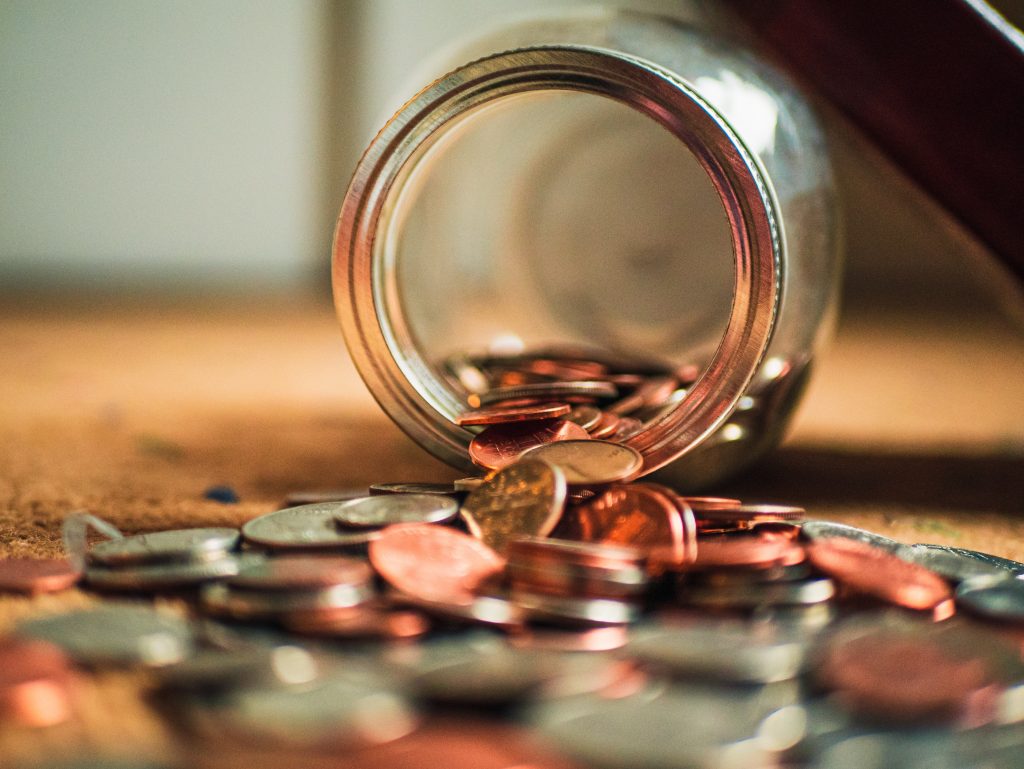 Donor advised funds are one of the fastest growing trends...

Senator Dan Coats and his wife Marsha established the Foundation... 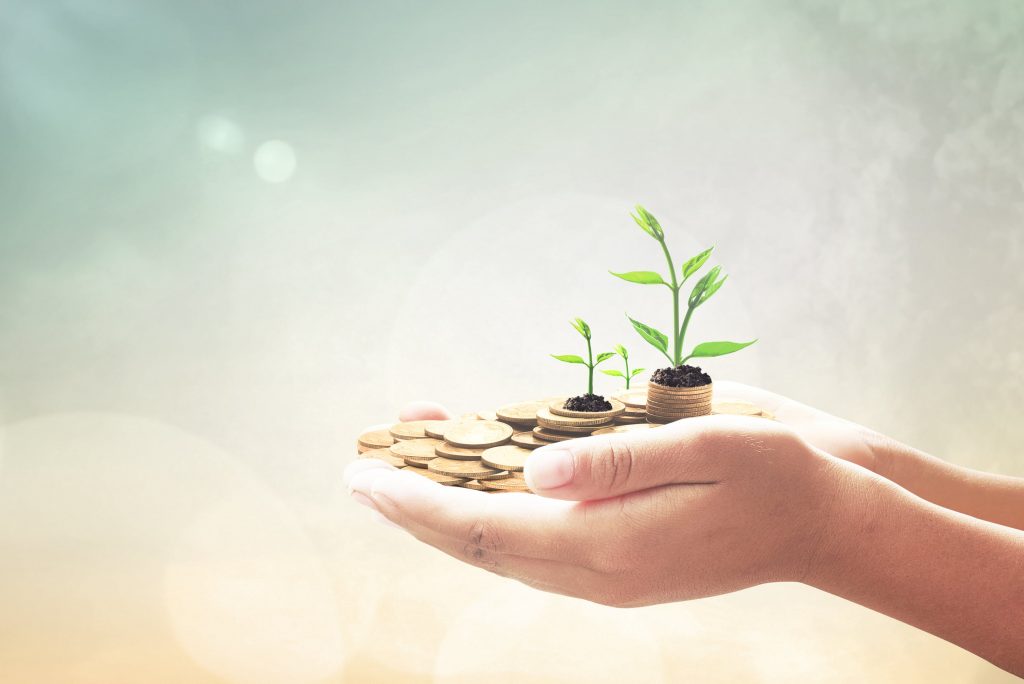 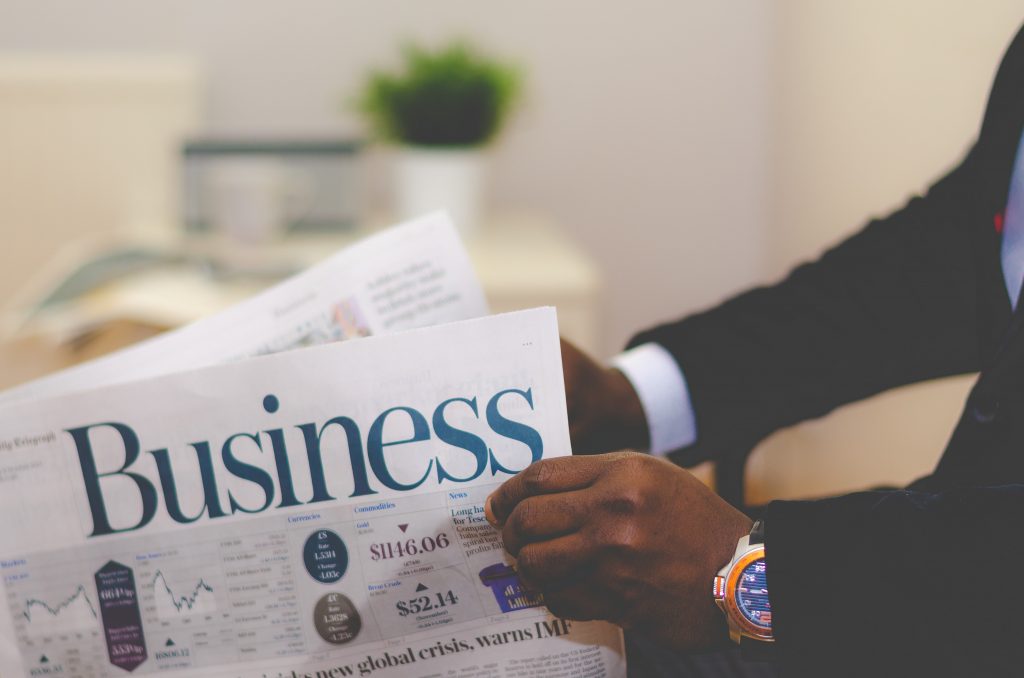 Americans give $ 1 billion to charity every day and...