Liberty, Federalism and the American Constitution

Despite the vast centralization of power in Washington D.C. in the 20th and 21st centuries, the idea and need for a renewed federalism continues to guide the debates around the proper spheres of national and state governments. What should federalism look like in th 21st century? How should we undestand its origins, development, and current trajectory in America?  This 2013 Constitution Day symposium explores federalism’s contribution to liberty in the American Republic and the Constitution’s division of power between the federal and state governments.

The Liberty Fund and the Remnant Trust

In 1765 John Adams wrote, “Liberty cannot be preserved without a general knowledge among the people…” Tucked away in the American heartland, The Liberty Fund and the Remnant Trust are keeping Adams’ call. Located in Indianapolis and Winona Lake respectively, these institutions are preserving and transmitting the ideas that have shaped western civilization and that have manifested in the American experiment—freedom, dignity, rule of law, reason, equality, and justice. Both institutions look to the past to establish a citizenry worthy of their own democracy.

From Plato to Mills, the canon of the West bares these ideas, which continue to echo their wisdom today. Based on an ardent belief that these ideas still hold relevance for today, the Liberty Fund and the Remnant Trust are exposing the world to the best of them. For their part, the Liberty Fund’s publishing activities, seminars and educational resources invite lovers of freedom to converse with the great thinkers of the past and present and to determine how our future might be shaped by them. The Remnant Trust truly democratizes history. Both institutions were established by Hoosier businessmen who used their private enterprise for the public good. The Liberty Fund was established by Pierre F. Goodrich, an Indianapolis businessman whose relentless drive to understand human freedom led him to create an organization that continues the search across history and in rigorous conversations. Likewise, the Remnant Trust’s founder, Brian Bex, has used his wealth to invest in posterity by allowing citizens, young and old, to interact with the thinkers that left us an intellectual inheritance.

While born in Indiana, these institutions exhibit significant national influence. To date the Liberty Fund has hosted over 3,000 seminars in the United States and around the world. And the Remnant Trust partners with institutions all over the United States to host exhibits. Currently, the Remnant Trust has an exhibit on display at the Pulliam Family Great Books Gallery at the Newseum in Washington D.C. 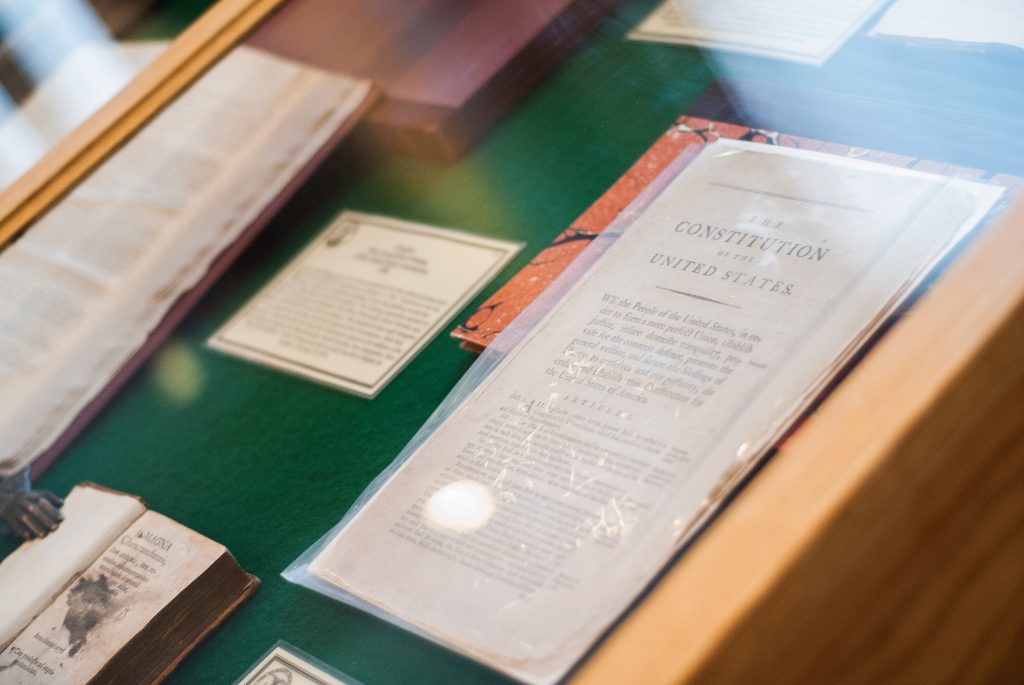 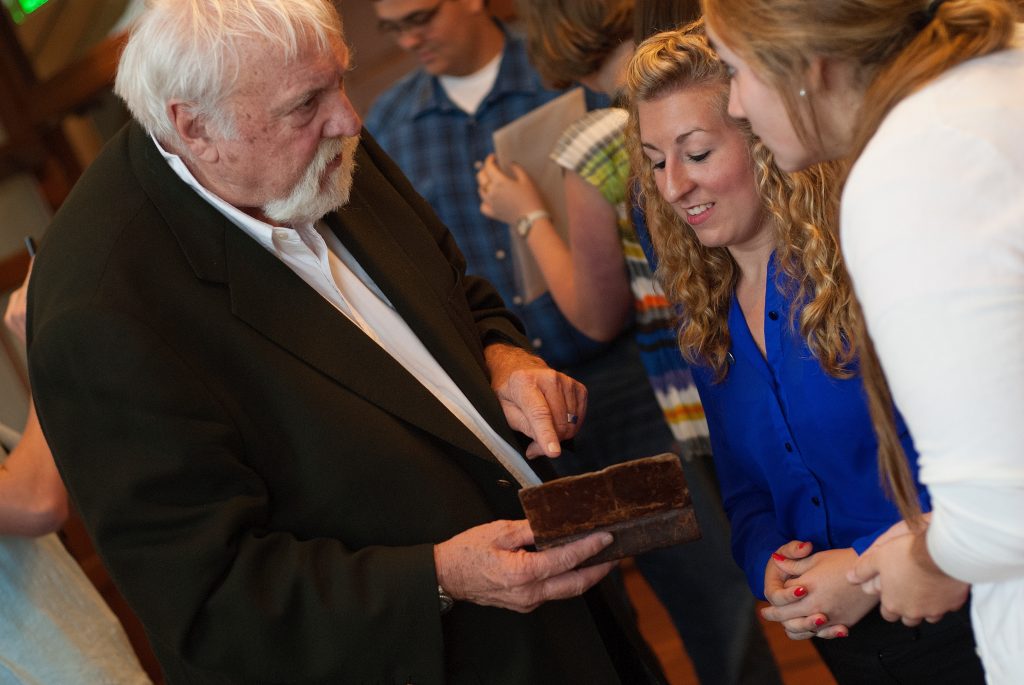 Listen to the Event

Listen to the entire event below or explore individual speeches and bios. 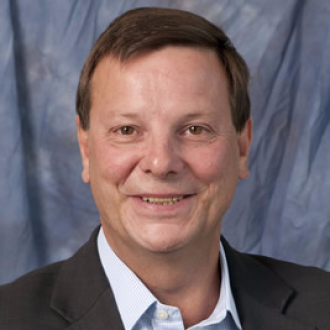 Michael S. Greve is a professor at George Mason University School of Law. From 2000 to August, 2012, Professor Greve was the John G. Searle Scholar at the American Enterprise Institute, where he remains a visiting scholar. Before coming to AEI, Professor Greve cofounded and, from 1989 to 2000, directed the Center for Individual Rights, a public interest law firm. He holds a Ph.D. and M.A. in government from Cornell University, and completed his undergraduate studies at the University of Hamburg. Currently, Professor Greve also chairs the board of the Competitive Enterprise Institute and is a frequent contributor to the Liberty Law Blog. 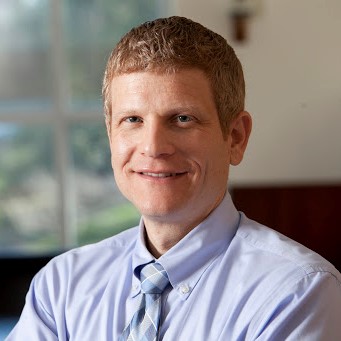 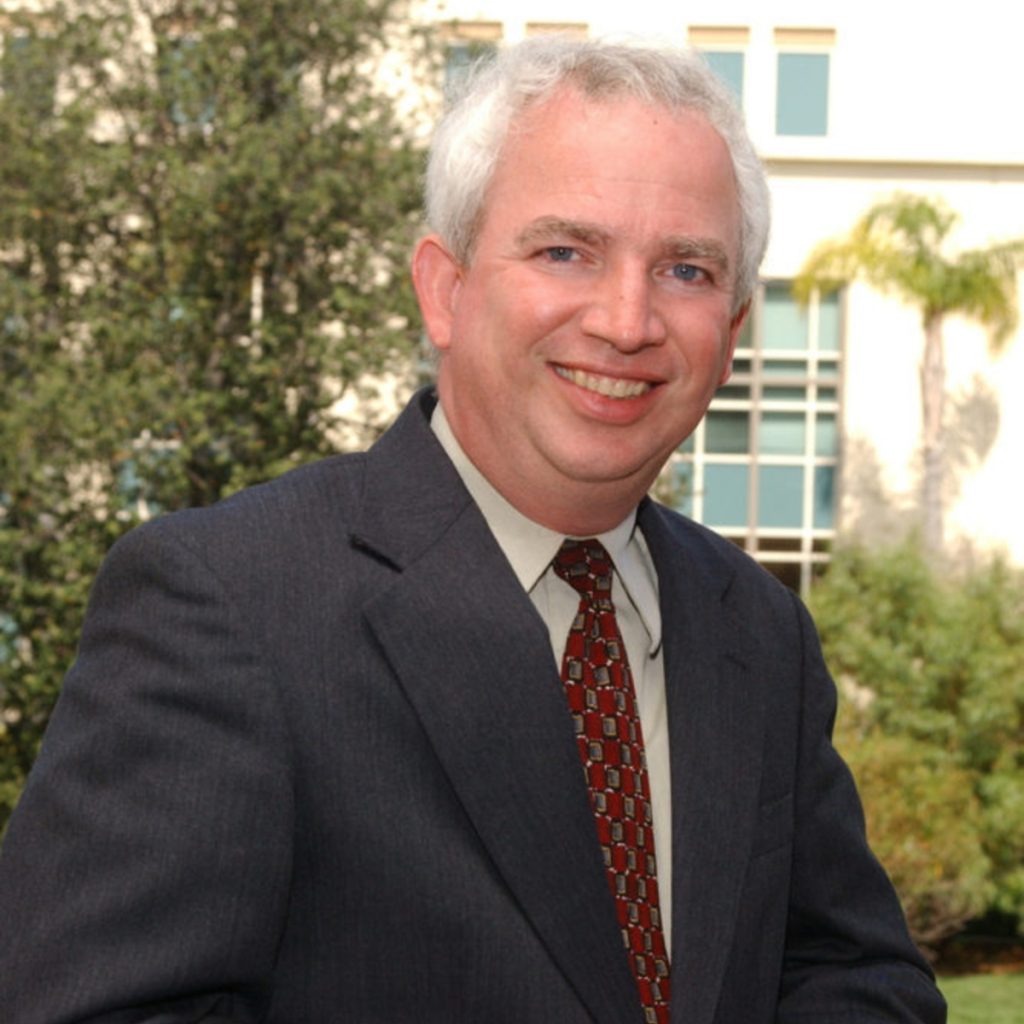 John C. Eastman is the Henry Salvatori Professor of Law & Community Service and former Dean at Chapman University School of Law, specializing in Constitutional Law, Legal History, and Property. He also leads the Center for Constitutional Jurisprudence, a public interest law firm affiliated with the Claremont Institute that he founded in 1999. He has a Ph.D. in Government from the Claremont Graduate School and a J.D. from the University of Chicago Law School. Dr. Eastman served as a law clerk to the Honorable Clarence Thomas, Associate Justice, Supreme Court of the United States, and to the Honorable J. Michael Luttig, Judge, United States Court of Appeals for the Fourth Circuit. 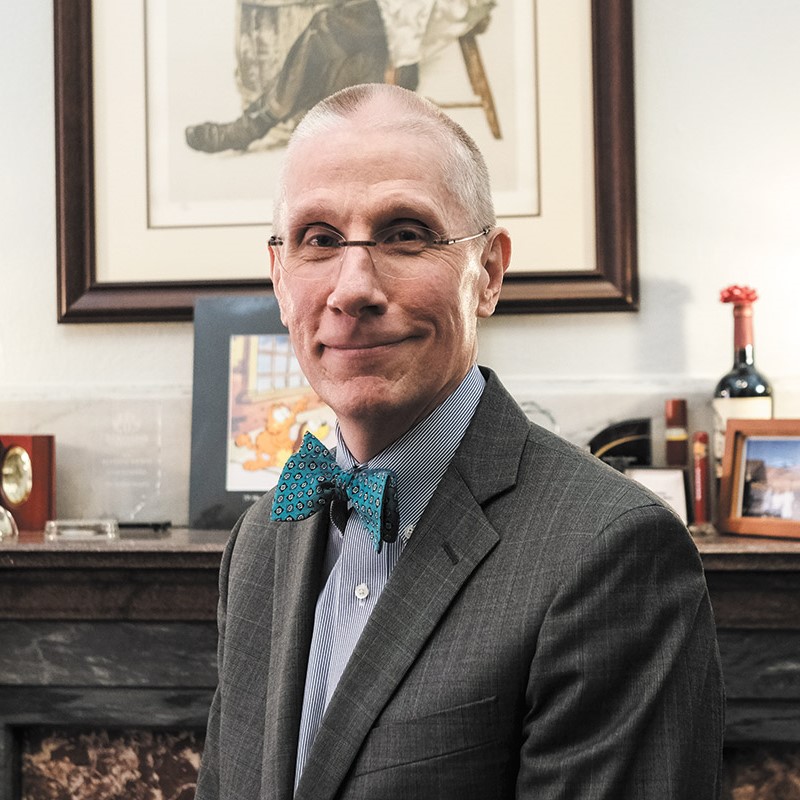 Geoffrey Slaughter is a Partner with Taft Stettinius and Hollister, LLP, and has extensive experience in many aspects of complex business litigation, including administrative, antitrust, appellate and constitutional litigation. Geoff has litigated cases at all levels of the state and federal courts, including the Supreme Court of Indiana and the Supreme Court of the United States. In addition to his work for firm clients, he is also retained by other law firms to consult on litigation strategy and help them prepare for appellate oral arguments. Geoff was president of the Alumni Board for the Indiana University Maurer School of Law in Bloomington from 2005-2006.

Thomas Jefferson, U.S. president from 1801–1809, warned, “If a nation expects to be ignorant and free, it expects what never was and never will be.” Nearly 200 years later, in his farewell address from the Oval Office, President Ronald Reagan warned against the “eradication of the American memory that could result, ultimately, in an erosion of the American spirit.” Answering the charge of great Americans past and present, this edition of American Outlook is dedicated to educating for the American Idea as is a core portion of Sagamore Institute’s programming.

Heeding Jefferson and Reagan’s warning, Dr. William J. Bennett formed a partnership with Sagamore Institute to resuscitate the study of American history. Dr. Bennett drew on his experience as U.S. Secretary of Education and as the chairman for the National Endowment for the Humanities as well as his days teaching in university classrooms, to author a set of groundbreaking history textbooks. In tandem, he recruited Sagamore Senior Fellow Rex Bolinger to lead a team of nationally renowned educators to implement this new model in secondary schools around the country.

As a think tank, Sagamore Institute is in the ideas business. With our location in America’s Heartland, our Midwestern mindset drives us to put those ideas into action. We aim to refresh the American Idea for the next generation and to embed its principles into projects that will repair what is broken in society and advance new solutions to stubborn problems. Our work requires an informed citizenry engaged in their communities and spheres of influence. Sagamore invites you to join us in this citizen-centered movement, which has been a central component of the American Idea throughout our years as a republic. 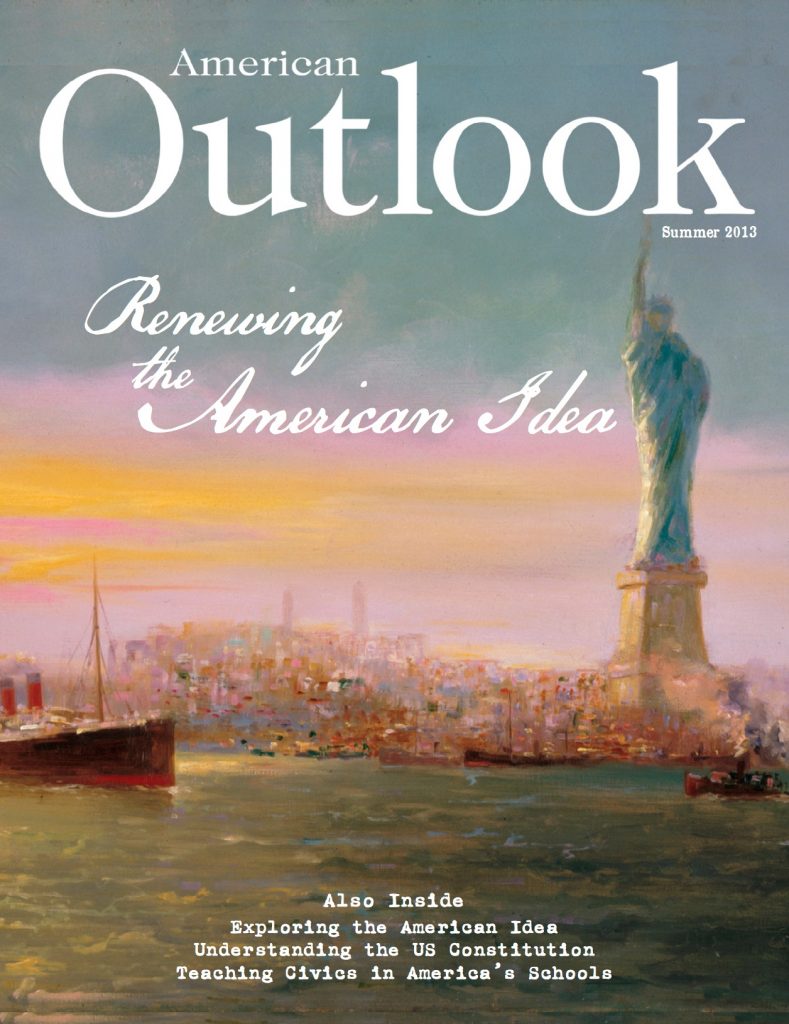 To read the Renewing the American Idea issue of American Outlook, click here.