For the Fairbanks foundation

The Fairbanks Foundation believes that a well-educated population is critical to the vitality of Indianapolis and the continued global competitiveness of the United States. It is committed to improving Indianapolis students’ academic outcomes as well as preparation for and access to postsecondary training through programs, research, and and strengthening existing programs. In 2013, Sagamore Institute conducted research to discern the state of civic education in Marion County. This included surveying administrators and teacher in public, private, charter, and parochial schools about the extent to which certain topics were explained or included in lessons as well as areas of improvement. Areas for improvement included increased community engagement, more time given during the day to civics topics, better training for teachers in civics classes. 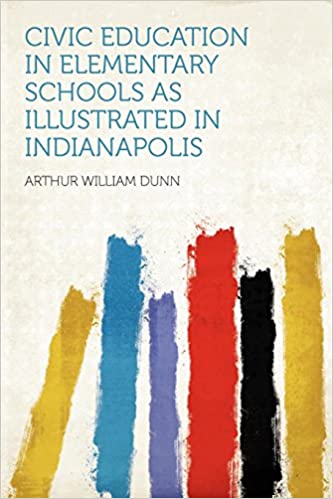