The American founders staked their experiment on citizen participation. America’s founding had proved that men could establish good government; the remaining task was to prove that they could preserve it. And citizens of all 50 states have risen to the task. For over 240 years, leaders, thinkers, innovators, and community members have taken their place in the American narrative. Some have solved social and economic problems. Others have expanded Americans’ souls through art, music, and writing. Still others have applied the timeless principles of the nation’s founding to new situations surrounding the pursuit of liberty and justice for all.

All have shown what it means to be a citizen. At Sagamore, we believe Indiana citizenship in particular is illustrative of American citizenship.

These resources are intended to help you learn what it has taken to vindicate the propositions of our founding—and perhaps to find yourself in the images of those who have helped continue its story.

Competing Voices of the Civil Rights Movement | This short curriculum from National Endowment for the Humanities covers MLK and Malcom X’s vision for civil rights in America.

Votes for Women | From BRI, this curriculum covers the Suffragist movement and the passage of the 19th amendment.

The Northwest Ordinance | This lesson plan describes the early settlement of the Northwest Territory.

The American legacy has been preserved by thousands of unsung heroes daily living their commitment to civic engagement and the advances of freedom. Scroll below to read bios on just a few of these remarkable citizens. 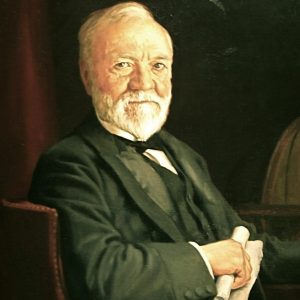 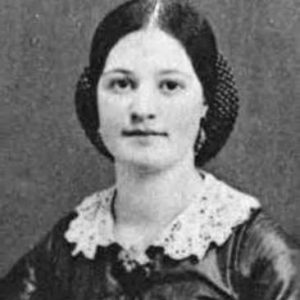 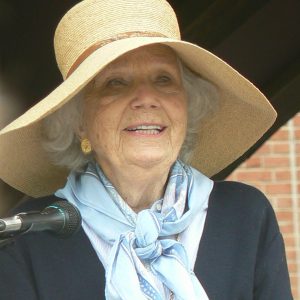 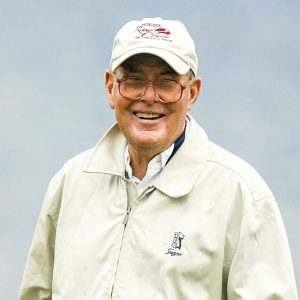