The Foundation of a Nation

The Declaration of Independence announced to the world the principles of good government. All men stand equal before God, and so they should stand equal before the law. That regime is just only which arises from consent of those governed and is maintained for the protection of their rights and responsibilities. The Constitution of 1787 set these principles at the heart of American government. A series of checks and balances, separated powers, and republican institutions keep us free and teach us to use our freedom well.

No government had ever framed itself around this concept of ordered liberty. Nevertheless, thinkers throughout history had written about liberty, justice, and equality. The framers of the Declaration and Constitution drew from a rich intellectual tradition spanning thousands of years. Debates over the nature of the best regime, the balance between freedom and authority, and the limits of majority will made their way into the American structure of government.

Step into these debates, and learn about the frame of American government, using the resources below. Teaching somebody else? We hope you will find the wealth of free online curricula invaluable, especially in the time of COVID-19.

Our Documents | Enjoy a curated collection of 100 most important and influential government documents, presidential speeches, and Supreme Court opinions.

Free Speech Curriculum | From the Foundation for Individual Rights in Education, this high school curriculum covers the principles and applications of the right to speech.

American Governance | Teach with this packet featuring essays on the philosophical origins, structure, and legacy of the Constitution.

Great Thinkers | Browse this database of philosophers and authors from throughout history.

Sagamore Institute has curated a list of the most important texts for understanding the nature and requirements of American Civic Life. We invite you to browse the texts below or view them in our reading room. 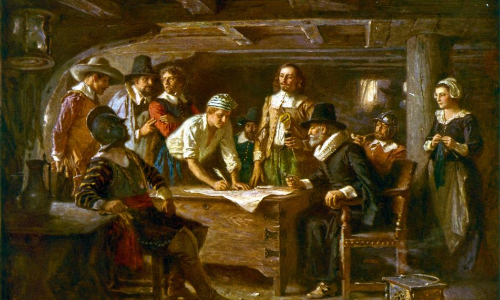 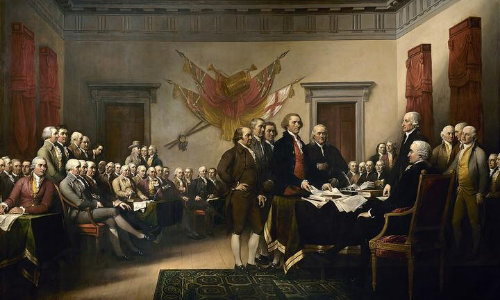 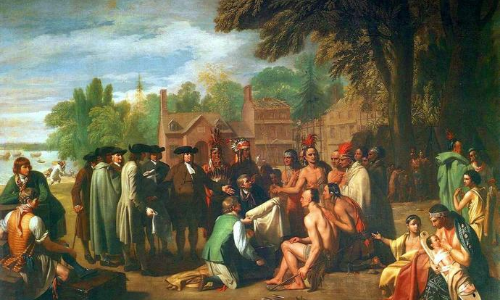 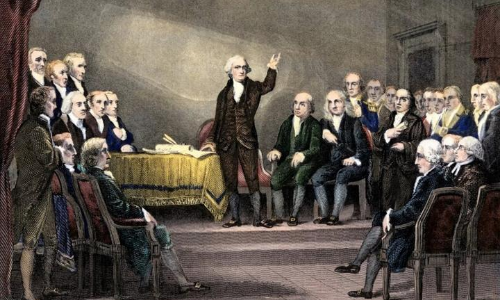 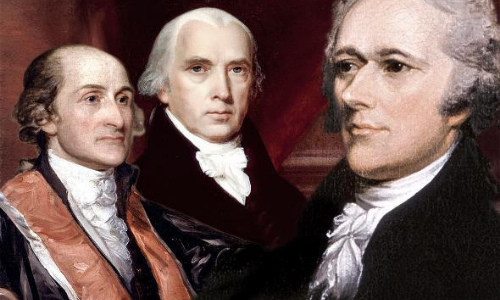 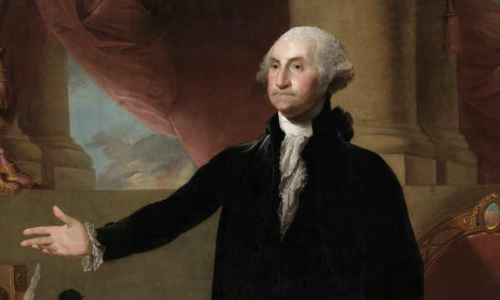 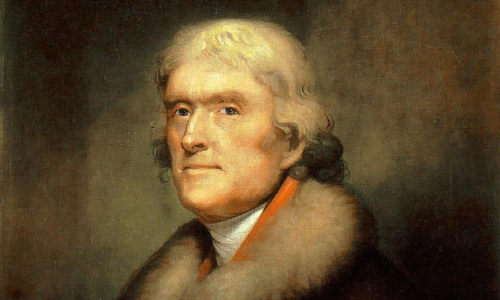 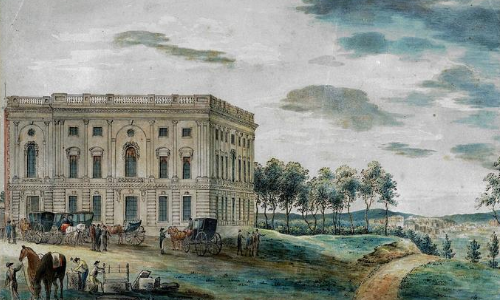 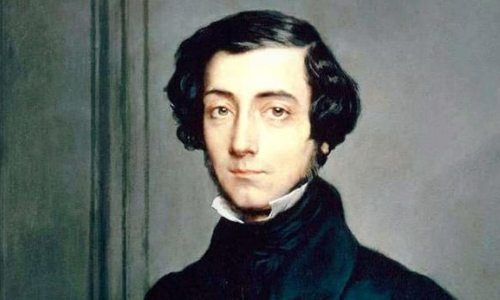 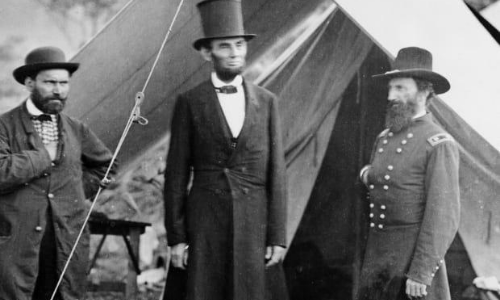 The Perpetuation of Our Political Institutions (Lincoln, 1838) 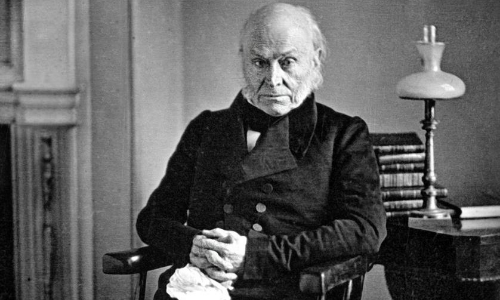 The Jubilee of the Constitution: A Discourse (Quincy Adams, 1839) 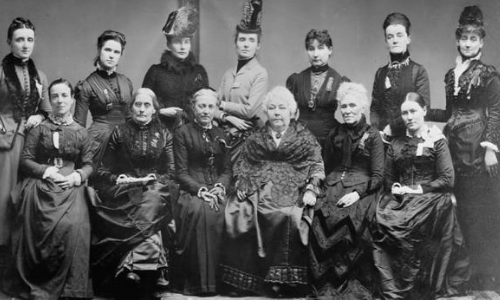 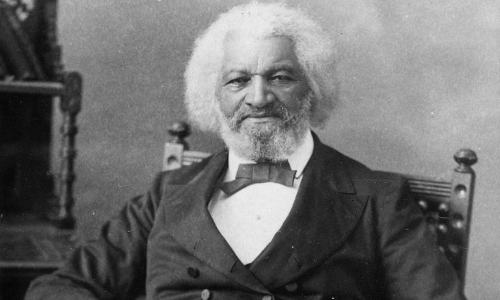 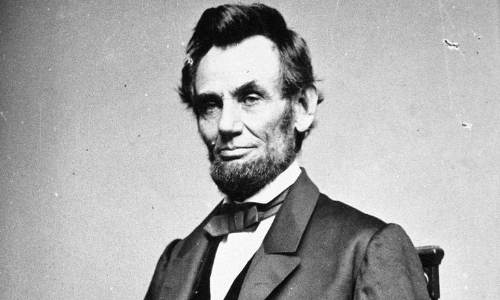 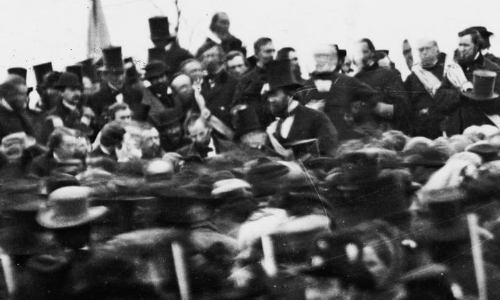 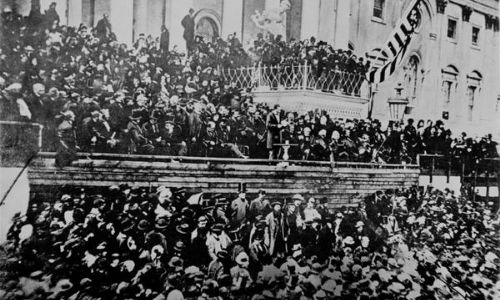 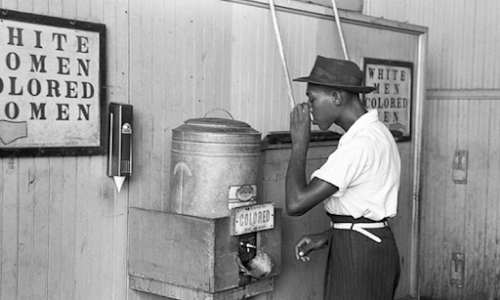 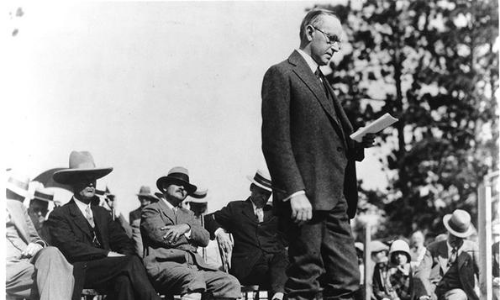 Speech on the 150th Anniversary of the Declaration of Independence (Coolidge, 1926) 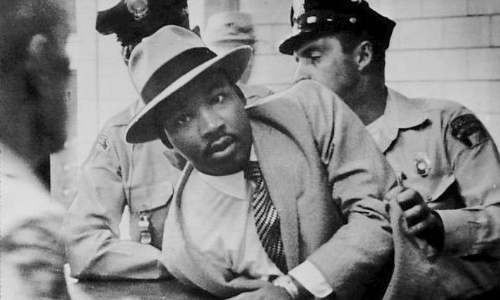 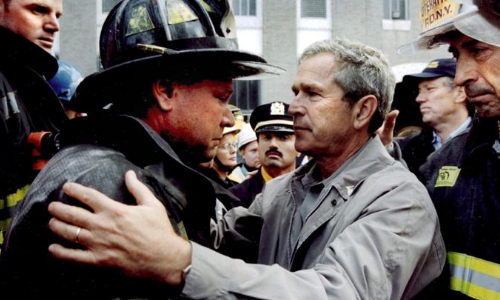