On Human Rights and Suffering

On June 24, 2013, Sagamore Institute was pleased to host bestselling author Corban Addison and Dr. Amy Sherman for a discussion on human rights and modern-day slavery. Addison’s recent works—A Walk Across the Sun and The Garden of Burning Sand—combine compelling narrative with the realities of human suffering. Joining him was Dr. Amy Sherman, the Director of Sagamore Institute’s Center on Faith in Communities, who offered reflections on behalf of the International Justice Mission where she is a Senior Fellow. Following their presentations, the speakers dialogued with community stakeholders about human trafficking in Indianapolis.

Corban Addison holds degrees in law and engineering from the University of Virginia and California Polytechnic State University, San Luis Obispo. He began to experiment with writing at the age of fifteen, about the same time he developed an interest in international travel. His early works were mostly essays, reflections and travelogues, but his true love was fiction. For eight years he searched for a story with wings. In the end, the story found him.

In the summer of 2008, Addison’s wife gave him an idea that he found irresistible—a novel on the global trade in human beings. Despite the increasing demands of career and family, he embarked upon an odyssey that took him to India and Europe and into the corridors of power in Washington, D.C. In immersing himself in the world of modern-day slavery, he spent time with experts and activists in the field and went undercover into the brothels of Mumbai to meet trafficking victims firsthand.

Out of this journey, A Walk Across the Sun was born. It is a novel that brings together three of Addison’s great passions—storytelling, human rights, and the world and its cultures—in a narrative that enlightens while it entertains. Addison is a supporter of international justice causes, including the abolition of modern slavery, and he is committed to broadening this support through the publication of A Walk Across the Sun. 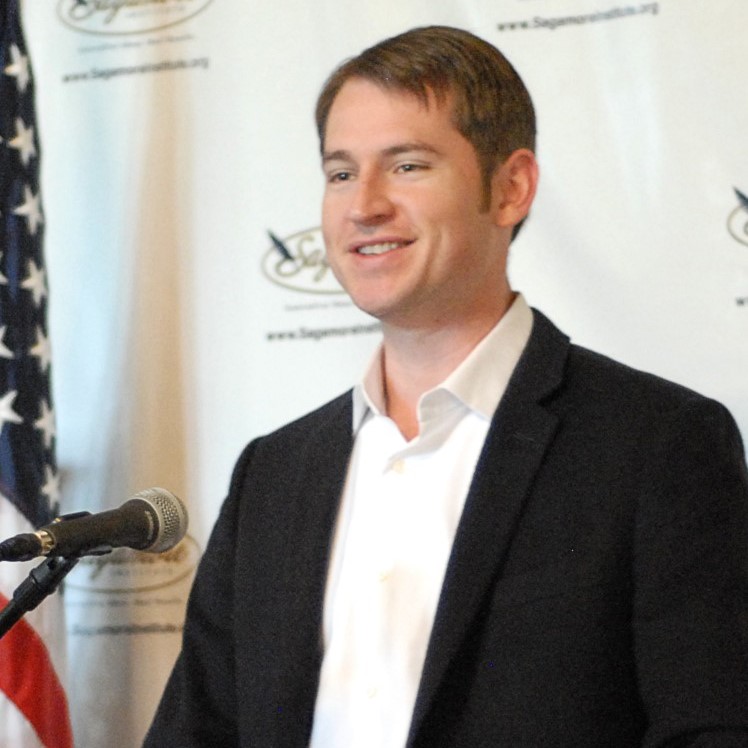 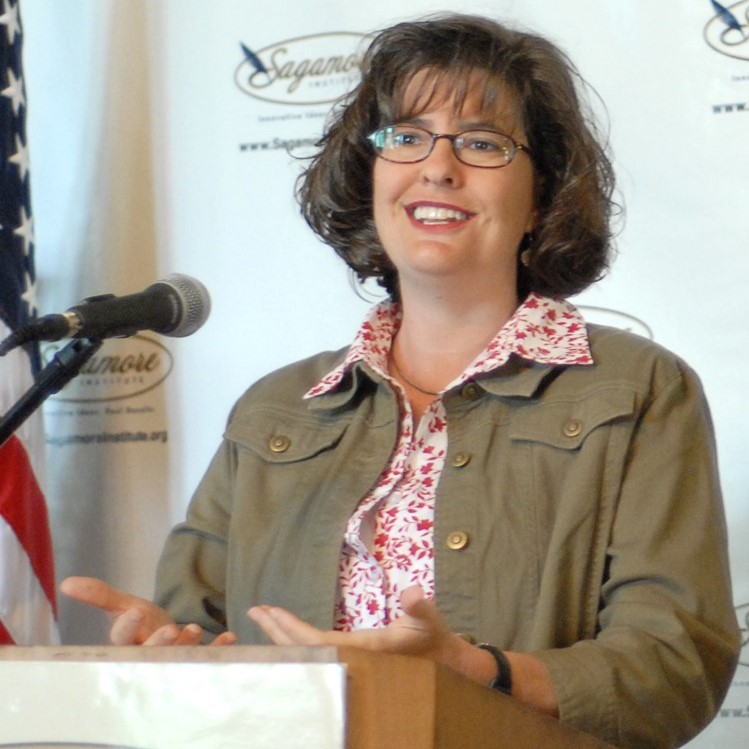 Sherman has led several major Sagamore research projects including the first major study of faith-based intermediary organizations; the largest national survey of Hispanic church-based community ministries in the U.S.; evaluations of the Christian Community Development  Association and the Urban Youth Workers Institute; the largest survey ever of Christian women on their giving and volunteering patterns; and the development of FASTEN, the web’s largest clearinghouse of practical, educational materials and tools for organizations seeking the revitalization of their communities.

Listen to the Discussion 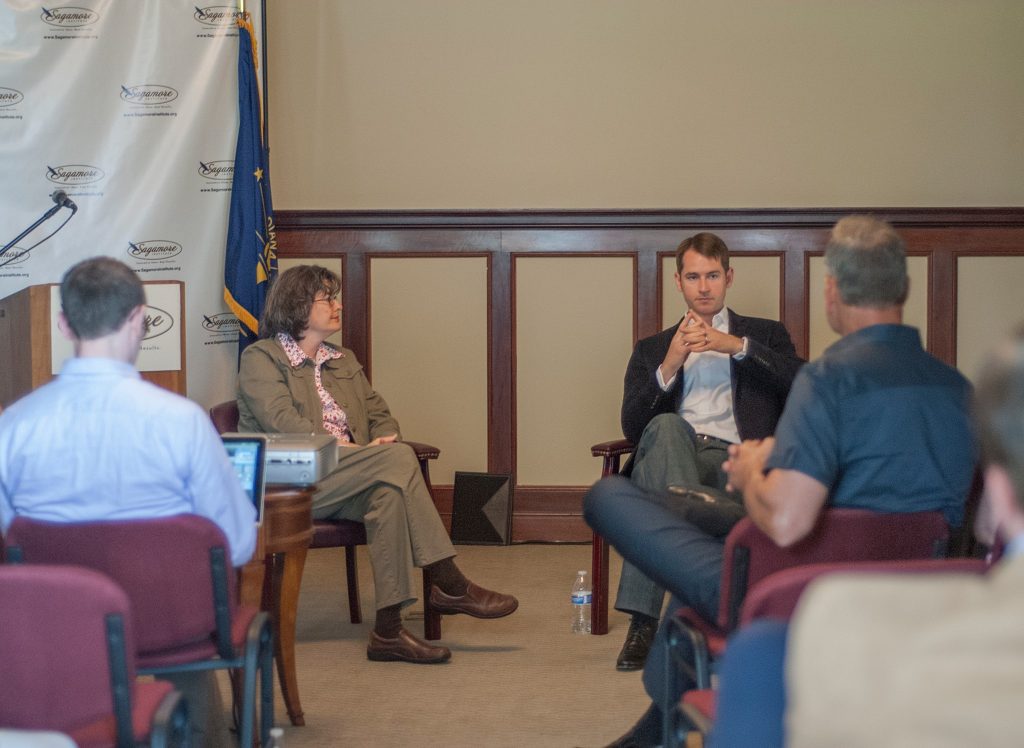