Blair Milo is the Founding Director of the Center for Talent & Opportunity at Sagamore Institute. The Center is a community resource for closing the wealth gap of Hoosier women and minorities by accelerating high-growth entrepreneurship and impact investing.  In partnership with the Minority Entrepreneurship Institute, the Center serves as a nexus of organizations collaborating to increase founders’ access to capital, develop talent in high technology career fields, and leverage place-based resources to grow start-up communities.

The partnership builds off the momentum Blair produced while serving as the first Secretary of Career Connections and Talent, a cabinet position for Indiana Governor Eric Holcomb.  As Secretary, Blair launched the 21st Century Talent Regions initiative resulting in 80 Indiana counties forming 14 regions to plan and implement strategies for attracting, developing, and connecting talent. She also helped create the Indiana Talent Network, a “network of networks” which connects stakeholders statewide in sharing best practices for equitable talent policies and strategies.

Before joining state government, Blair was elected Mayor of La Porte, Indiana in 2011 and re-elected in 2015. Under her leadership, La Porte entered a period of economic growth, with increased job opportunities for residents, improved infrastructure, streamlined government services, and higher reported levels of happiness and quality of life. She was named “Elected Official of the Year” by the Indiana Parks and Recreation Association after sharing a community fitness initiative and completing a 5k walk-run in each of Indiana’s 92 counties.

Prior to her roles in public service, Blair served 13 years with the U.S. Navy as a Surface Warfare Officer aboard the USS Mason (DDG 87); on the command staff of Destroyer Squadron 50 in Bahrain and Iraq; and on the Chief of Naval Operations’ staff at the Pentagon.  In 2010 she transitioned her service to the U.S. Navy Reserve and served at the Office of Naval Intelligence and NATO Allied Command Transition. In 2017, she was awarded the American Legion Military Person of the Year (Reserve Category) for the State of Indiana.

Blair earned a Bachelor’s degree in Political Science from Purdue University and a Master’s degree in Legislative Affairs from George Washington University. She serves on multiple volunteer boards including the Board of Governors for the Richard G Lugar Excellence in Public Service Series, the Board of Directors for the Mitch Daniels Leadership Foundation, the Dean’s Advisory Council for the College of Liberal Arts at Purdue University, and the Dean’s Advisory Council at the Hamilton Lugar School of Global and International Studies at Indiana University.  Blair is a Fellow of the inaugural class of the Civil Society Fellowship, A Partnership of ADL and The Aspen Institute, and a member of the Aspen Global Leadership Network. 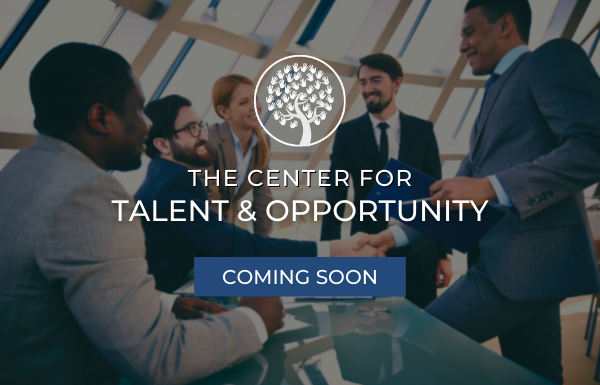 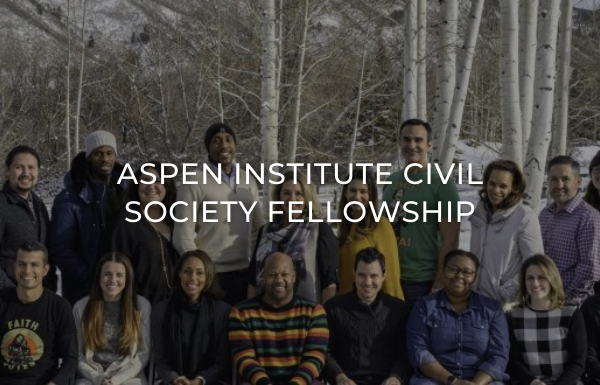 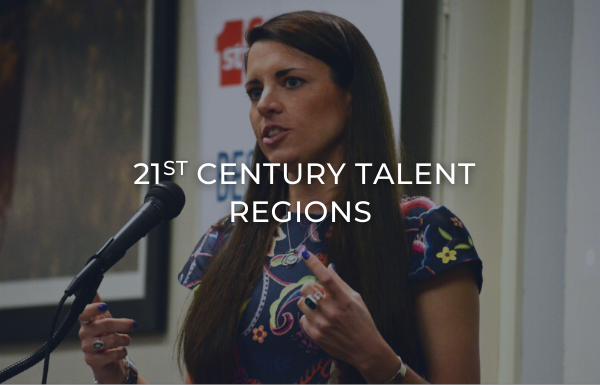 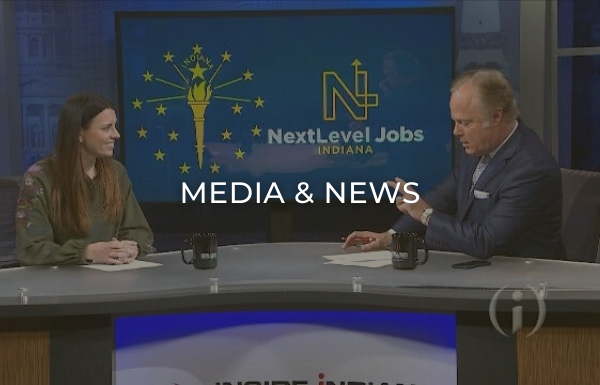