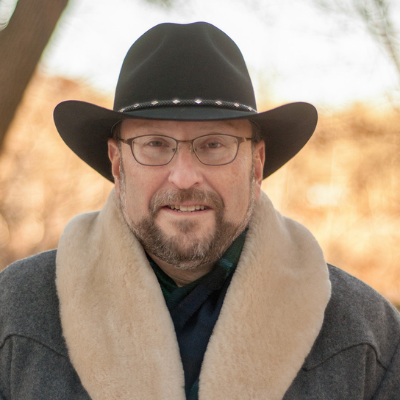 Prior to joining the O’Neill School of Public and Environmental Affairs at IUPUI as a Senior Lecturer in fall 2021, Pierre Atlas was a Professor of Political Science at Marian University and, for 17 years, served as the Founding Director of The Richard G. Lugar Franciscan Center for Global Studies, where he created and directed Marian’s interdisciplinary global studies program and its annual speaker series. He writes a monthly opinion column for the Indianapolis Business Journal and prior to that he was an opinion columnist for the Indianapolis Star for 16 years. A frequent public speaker in central Indiana, he has lived in the Indianapolis area for almost 25 years and has served on the boards of directors of the Jewish Community Relations Council, the Center for Interfaith Cooperation, and the Indiana Council on World Affairs, among other organizations.

Pierre is a comparative political scientist by training. His current research and peer-reviewed publications examine how the legacy of the North American frontier helps to explain political differences between the United States and Canada today, including differences in gun laws and gun culture and in the treatment of Indigenous peoples. Previously, he devoted much of his academic career to studying and writing about the Middle East and the Israeli-Palestinian conflict.