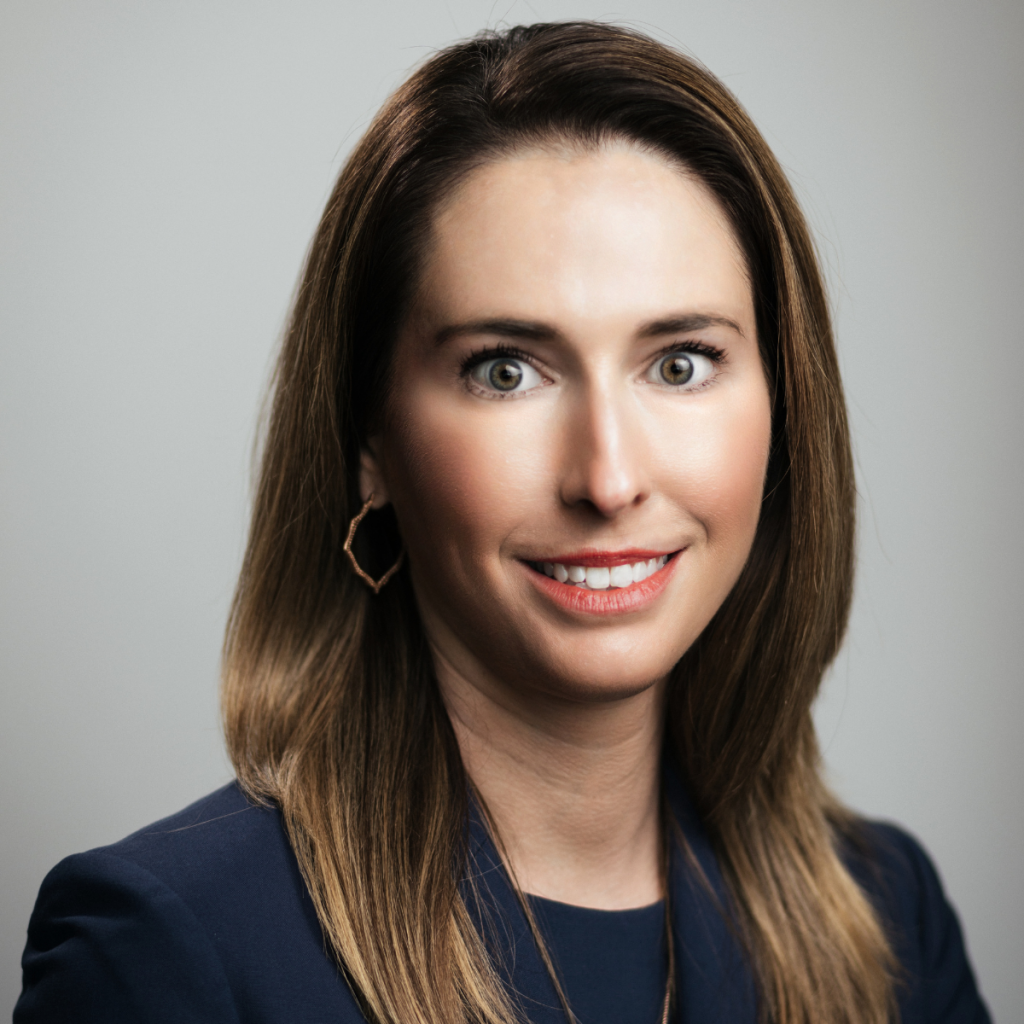 Chair, Board of Trustees

Katie Mote navigates her career with a passion to serve and a focus on education.  Katie leads organizational strategy and innovation as Executive Vice President and Chief Strategy and Innovation Officer for Project Lead The Way, Inc.  Project Lead The Way (PLTW) is a nonprofit organization that provides transformative learning experiences for millions of PreK-12 students in more than 12,000 schools nationwide through pathways in computer science, engineering, and biomedical science.  Katie previously served as Executive Vice President and Chief Administrative Officer where she led the development of PLTW’s strategic framework and North Star and supported the organization’s legal, information security, and daily enterprise operations functions. During her tenure at PLTW, Katie has also served as Vice President of Partnerships, Colleges and Universities, where she led national partnership strategy to engage colleges, universities, and other higher education leaders to expand PLTW student access to post-secondary pathways.

Prior to PLTW, Katie held a variety of roles with Ivy Tech Community College of Indiana as it reinvented with a focus on career-ready education for Hoosiers.  As Vice President of Operations for Southern Indiana, Katie co-led the College’s installation of strategic enrollment management practices and statewide scaling of key initiatives, such as the educational partnership with the Indiana Department of Corrections (IDOC) and the creation of seamless K-14 pathways for high school students.

Both prior to and during her tenure at Ivy Tech, Katie practiced criminal law as a Deputy Prosecuting Attorney in Marion, Jackson, and Jefferson counties.   She was honored for this work by the Indiana Coalition Against Domestic Violence in 2014 as the year’s Outstanding Prosecutor.

In addition to her work at PLTW and the Sagamore Institute Board of Trustees, Katie has served as a gubernatorial appointee since July 2017 to the Indiana State Board of Education where she is currently serving her second term of service and her third term as Vice Chair. Prior to her appointment to the Board, Katie served a three-year term as a member of the School Commission for Prince of Peace Catholic Schools (Madison, Indiana), including a one-year term as Vice Chair.

Mote holds a Bachelor of Arts in English and Spanish and a Doctor of Jurisprudence from Indiana University Bloomington (Maurer School of Law).  She is married with two children and resides with her family in Madison, Indiana.