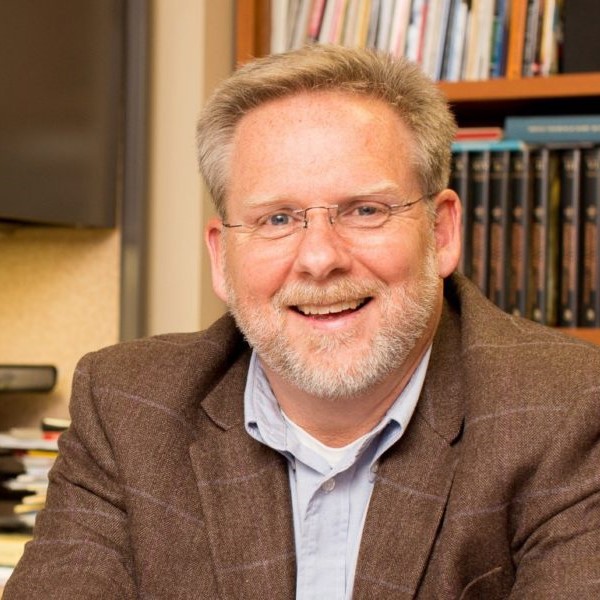 Now a prominent leader in the educational arena, Dr. Pattengale was raised in a family of 10 near Lafayette, Indiana in the little town of Buck Creek, which prompted his popular Buck Creek newsprint series. At the age of 16 he found himself both a high school graduate and homeless. In 2006, PBS/WIPB (Ball State University affiliate) included his journey in its special film, Leading the Way out of Poverty. In 2007 and 2008 he participated in Roundtable meetings at the White House on compassion efforts through the OFBCI. Additionally, Dr. Pattengale directs the Green Scholars Initiative, one of the world’s largest collections of ancient texts and items related to the Judeo-Christian story.

He currently serves as the first University Professor in the history of Indiana Wesleyan University (IWU), after many years in upper administration. He was one of the two founding scholars behind the Museum of the Bible (DC), where he still serves as Executive Director of Education. He holds distinguished appointments at Tyndale House, Cambridge, Lumen Research Institute (IWU and Excelsia College, OZ), and Gordon-Conwell Theological Seminary. Jerry is the executive director of The National Conversations series, a joint effort between IWU and Sagamore to convene events that generate productive conversations on the most controversial issues of our day. Additionally, Dr. Pattengale serves as vice chair of the Religion News Service board and on Yale’s board for the Jonathan Edwards’ Center. His 20-year news column at the Chronicle Tribune has garnered awards from the AP and the Hoosier State Press Association.

And over 20 volumes of high-tech, in-depth curriculum: