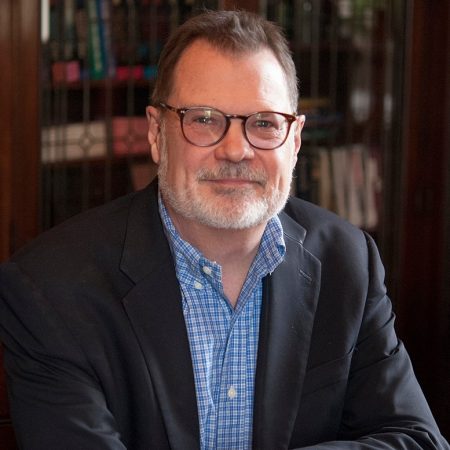 Jeff Sparks became a Sagamore Institute Fellow in May, 2014. The founder of The New Harmony Project, a writers’ laboratory in New Harmony, and The Heartland Film Festival, the Midwest’s premier film festival that takes place in Indianapolis annually, Jeff has contributed to the cultural vibrancy of Indiana for decades. After retiring as President and CEO of Heartland Film Festival, Jeff has taken up a community development role in the Promise Zone Indianapolis neighborhood of Twin Aire. He graduated from University of Evansville and has a Masters in Theatre Directing from Florida State University.