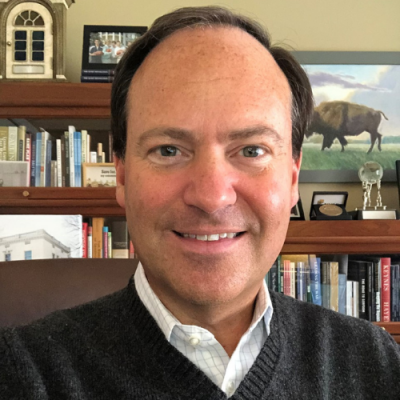 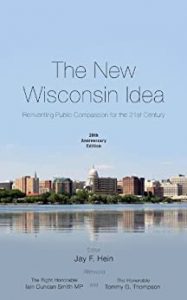 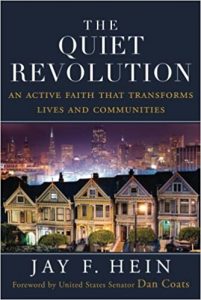 Jay Hein is the chief executive officer of Sagamore Institute, a think tank he co-founded in 2004 with former U.S. Senator Dan Coats. As part of his Sagamore duties, Jay also serves as managing director of an impact investing platform called Commonwealth. Together, Sagamore and Commonwealth advance game-changing ideas through innovations and investments.

Previously, Jay served as director of the White House Office of Faith-Based Initiatives. In this capacity, he was a senior advisor to President George W. Bush and he managed the implementation of a “determined attack on need” with staff at a dozen cabinet agencies. He formerly directed Civil Society Programs at Hudson Institute and he served as a welfare policy advisor to then-Wisconsin Governor Tommy Thompson.

Jay is the author of The Quiet Revolution and The New Wisconsin Idea. He received an undergraduate degree at Eureka College, an honorary Doctor of Laws from Indiana Wesleyan University, and he serves as a senior fellow at the Institute for Studies of Religion at Baylor University. 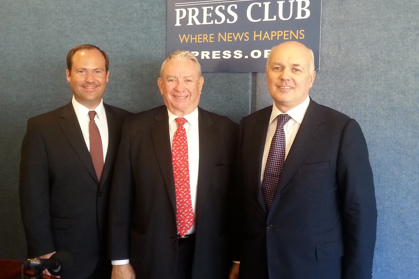 The New Wisconsin Idea at the National Press Club 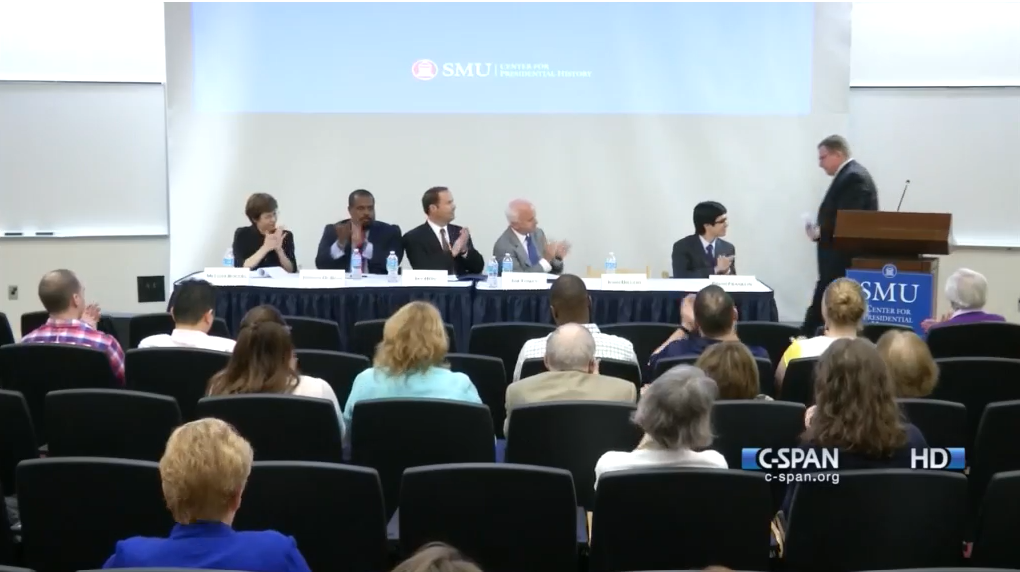 Faith, the White House, and the Public Square 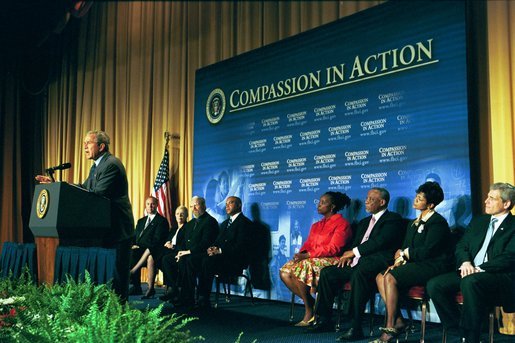 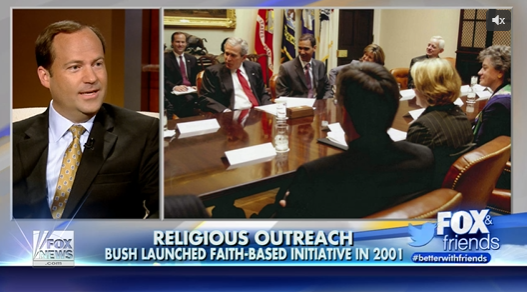 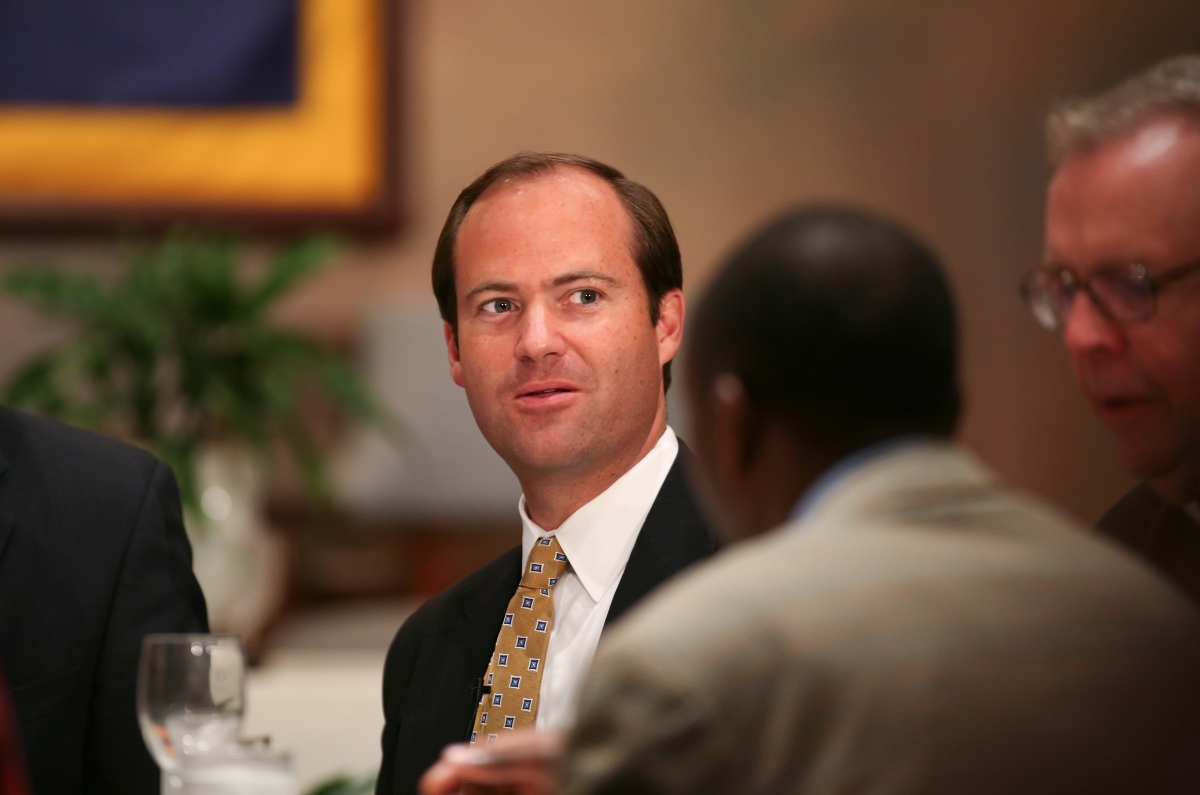 On the Issues with Mike Gousha