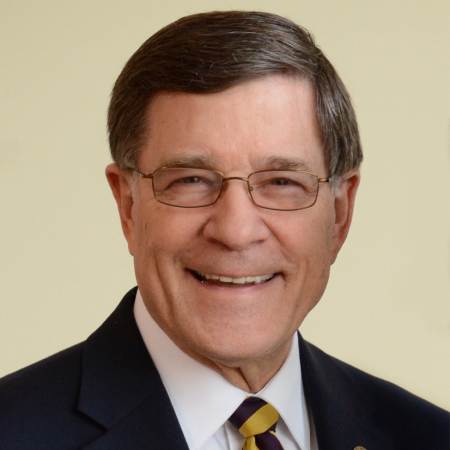 Dr. Habecker has authored numerous professional articles and five books: Affirmative Action in the Independent College (1977); The Other Side of Leadership (1987); Leading with a Follower’s Heart (1990); Rediscovering the Soul of Leadership (1996) also published in Spanish, Portuguese, and Mandarin; and The Softer Side of Leadership (forthcoming, 2018). He is also the editor of two other books – Fresh Perspectives: A One-Year Devotional Book (2006) and Fresh Perspectives: A One Year Devotional Book, Volume Two (2015).