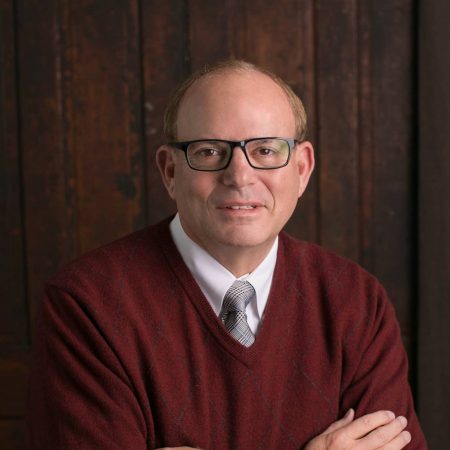 Doug is the Chairman of Monon Capital LLC, a multi-disciplinary, investment, thought, and conversation studio that engages with partners around ideas and opportunities for innovation. Prior to founding Monon Capital, he was Senior Vice President and Chief Administrative Officer of Hillenbrand, Inc. until he retired in 2014. He has previously held senior executive positions at Boston Scientific Corporation, Guidant Corporation, Ronald Blue & Co., and Eli Lilly & Company.

Doug serves as a Trustee of Sagamore Institute, the Trinity Forum, and is a Director of the International Arts Movement. Alongside these roles, he also serves as a director of several for-profit businesses, among which are Lost Valley Ranch and Sun Chef Global. He attended Ball State University, where he earned a BS and a MS, and Babson College’s Consortium for Executive Education.

He is the steward of the Little Free Library #13099, located in his neighborhood of the Arts and Design District in Carmel, Indiana. The library is known for its focus on time-honored children’s books and, for its adult patrons, a regular offering of short stories by Flannery O’Connor and G.K. Chesterton. In addition, it regularly features the selections from the Andrew Luck Book Club. The library is but one of the ways he and his family’s passion and commitment for building community and caring for the common good plays out.