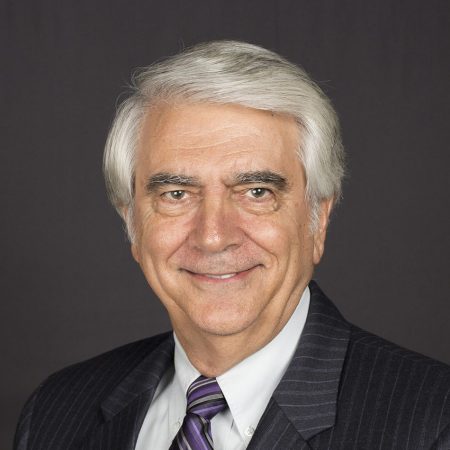 C.E. Crouse joined Sagamore as Chief Financial Officer in 2012 upon his retirement from the accounting and audit firm he co-founded in 1972, Capin & Crouse. From its original headquarters in Greenwood, Indiana, Capin & Crouse has opened offices in Los Angeles, Colorado Springs, Atlanta, New York and multiple other cities, making it one of the nation’s leading firms serving the nonprofit community.

Prior to his work at Capin & Crouse, C.E. served in the United States Army, making his leadership at Sagamore a return to public service. He also served as chairman of the Asbury University Board of Trustees located in his native home of Wilmore, Kentucky.

He received his degree in Accounting from the University of Kentucky. “C.E. has served at the top of his profession for decades,” said Jay Hein. “His expertise in board governance combined with his accounting strengths have been invaluable tools in designing a new financial operations system at Sagamore. We’ll be building on the foundation C.E established for years to come.”