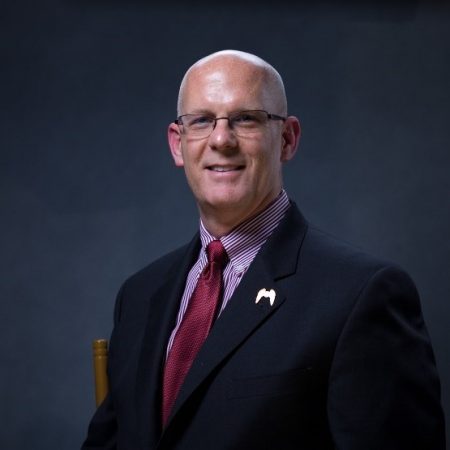 Bryan Kelley serves as the CEO of the Prison Entrepreneurship Program (PEP). Prior to his current position, Bryan has been a consummate servant-leader in many roles for PEP: Peer Educator, Executive Judge, Business Plan Advisor, Mentor, Character Coach, Transition Coordinator, Case Manager and Executive Relations Manager to name a few. He has also been a conduit of innovation, wise stewardship and fun when performing other tasks such as: property manager, eSchool instructor, public speaker, event coordinator, volunteer recruiter, fundraiser and friend-raiser.

Bryan has been a part of PEP since 2007 and graduated with Class 21 at the Cleveland Unit where he was voted “Mr. PEP.” He joined their staff shortly after his fresh start in 2014 and has earned his way up the ladder of the family with integrity and execution. Bryan knows well both sides of the fence and is able to bridge the razor wire gap—and communicate a message of hope and love—as well as anyone. PEP’s 10 Driving Values are definitely in his DNA.

Bryan has a BS in psychology from Sam Houston State University. He has been a business owner and is currently serving on the governing board of another nonprofit organization that helps released felons secure much needed clothing upon release. He is an active member of Watermark Community Church in Dallas, Texas, where he volunteers on the External Focus Team, specializing in prison ministry. He has also become a passionate prison-reform advocate giving voice to those who wear the scarlet letter of ex-felon. Each day, Bryan models the blessed hope of what it can mean when one lives out the mission of PEP.