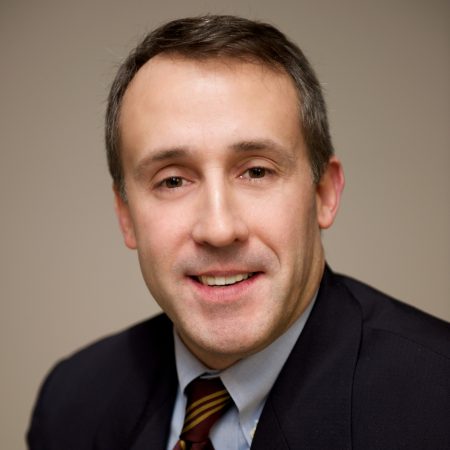 Senior Fellow Alan W. Dowd leads the Center for America’s Purpose at Sagamore Institute—an initiative that promotes America’s leadership role in the world through published work, interviews and policy speeches. Dowd also authors Sagamore’s Project Fortress blog, which  explores the intersection of faith, liberty and security, and he serves as curator of Sagamore’s Pathfinder project—a storehouse of the “essentials” for understanding the evolution of U.S. foreign and defense policy. In addition, Dowd manages a special section of the website dedicated to his research and analysis on the war in Ukraine.

Dowd is a contributing editor with the journal Providence; serves as a contributing editor with the American Legion Magazine, where he writes the Landing Zone column; and has served as an adjunct professor at Butler University and Anderson University, designing and teaching upper-level courses on American foreign policy. Dowd also holds senior fellow posts with the Fraser Institute and the American Security Council Foundation. A founding member of Sagamore’s leadership team, Dowd shouldered a number of day-to-day management and research roles during Sagamore’s early years, before focusing his professional energies on his own writing in 2007. Previously, Dowd served as a research fellow and director of Hudson Institute’s corporate headquarters. Dowd has been a guest on Fox News Channel’s “Fox and Friends” and the Australian Broadcasting Corporation’s “Counterpoint.” In addition, he has been interviewed by the Wall Street Journal, Washington Times, Financial Post, National Post, CBN, CFAX Radio, Cox News Service and other broadcast media outlets.