One of Indianapolis’ most productive citizens is featured in a well-deserved profile article in Indianapolis Business Journal. Bill Taft, executive director of the Indianapolis office of Local Initiatives Support Corp., has played key roles in turning around Fountain Square and other down-on-their-luck neighborhoods. His wife, Joanna, was a spark plug in establishing Herron High School, which was central to revitalizing the Herron-Morton neighborhood they urban pioneered in 1991.

Now LISC and more than 50 partner organizations have committed $100 million-plus to revitalize six tough corridors by 2020. You read that right. Within four years. Read the article here.

While you are there, note the list of Mike Carroll Award winners. The award was created by IBJ following the untimely death of former community leader Michael A. Carroll. The list reads like a pantheon of citizenship. This year’s recipient? Bill Taft. 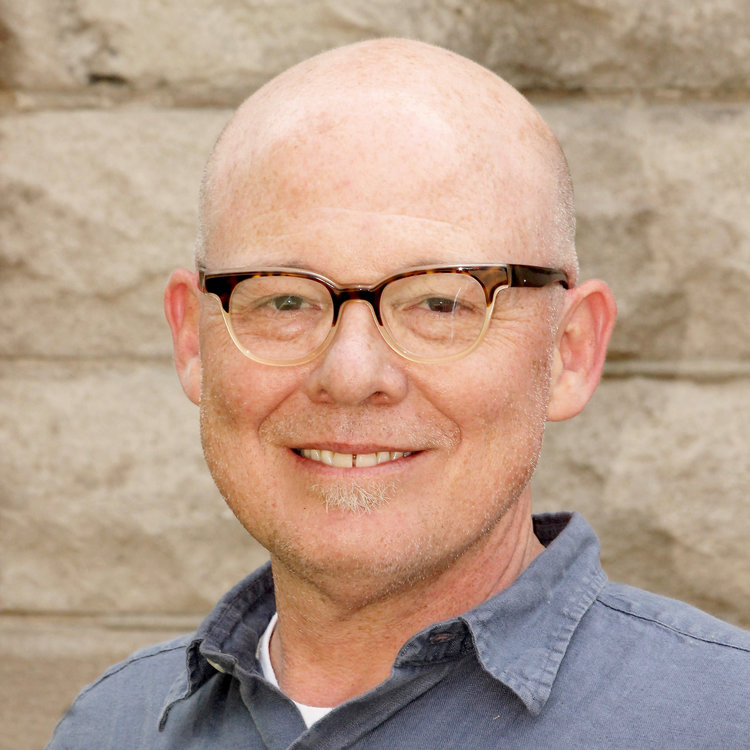