Indiana benefited in a big way from a 19th century industrialist whose passion was offering everyone a chance to read.  Andrew Carnegie funded 157 libraries in Indiana, more than in any other state.

Carnegie rode the steelmaking boom to become one of the wealthiest entrepreneurs produced by the United States.  He began funding libraries in communities where he had ties, including his first in his hometown of Dunfermline, Scotland, before expanding his vision to locations where he knew no one.

A confluence of Carnegie’s broadening vision and a series of laws passed by the General Assembly at the turn of the 20th century touched off an explosion of library construction in Indiana.  The laws allowed cities in addition to counties, schools, and townships to organize libraries.

Carnegie believed in helping only those who helped themselves.  Why, he reasoned, should a community receive his largess if its citizens were unwilling to contribute to the project?  His bootstraps ethic was directed straight at local elected officials by requiring them to provide a construction site and fund ongoing operations while offering the library’s services for free.

Hoosier leaders a century ago recognized a deal when they saw one.  By pouncing on opportunity extended by the aging philanthropist they leveraged local funding to erect what often became the most prominent buildings in their communities and in the process dramatically opened the world to their citizens. 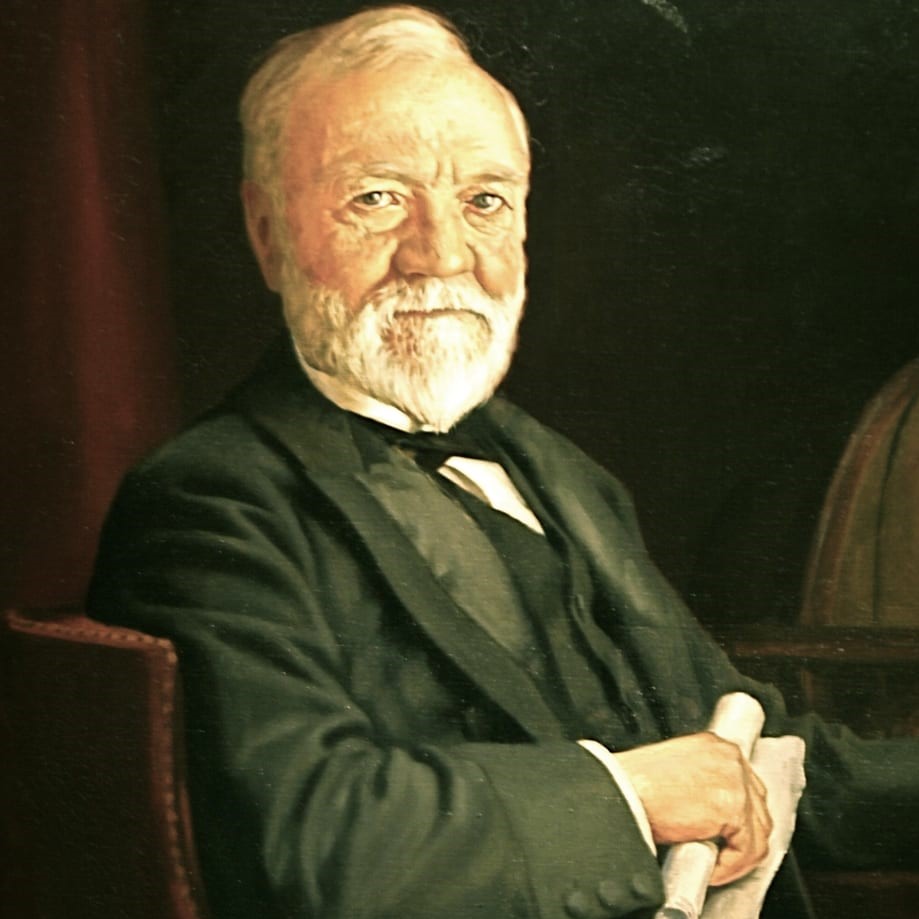