After the passage of the Northwest Ordinance of 1787, American settlers transformed the wilderness of the Northwest Territory into “a more perfect union.” In a forthcoming book on the subject, historian David McCullough tells the story of Manasseh Cutler.  A nearly forgotten 18th century polymath who convinced the Continental Congress to adopt the Northwest Ordinance, Cutler’s legislation established five new states—including Ohio, Indiana, Illinois, Michigan, and Wisconsin.

But as impressive as it was for the Northwest Territory to grow America’s size by a space equal to that of all the existing colonies combined, it was Cutler’s ideals that made the new territory a better version than the one formed by the Constitution.  The Northwest Ordinance established complete freedom of religion and declared public support for education in the territory. It also remarkably prohibited slavery in the territory. Of course, the decisive battle over slavery in the United States would not take place until the following century. Nonetheless, the Northwest Ordinance laid the foundation for the universal freedom which our nation now enjoys. 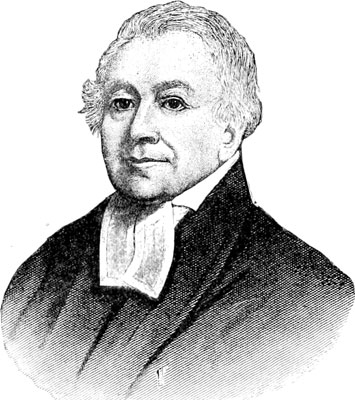