A Citizen’s Guide to Educational Reform

One means of improving the quality of education, encouraging greater participation in school, and preparing students to meet the challenges of the 21st century is to offer innovative programs and curricula that inspire students, excite them about learning, nurture creative and critical thinking skills, and offer the opportunity to become immersed in the rich global cultures of past and present. From its beginning, Sagamore has been in the forefront of education reform, particularly in its home of Indianapolis. It was instrumental in the creation of Herron High School, an innovative public charter high school that provides a classical liberal arts college preparatory education. Sagamore also has addressed the educational opportunities offered by “school choice” and charter schools and how successful programs and curriculum ideas might be replicated elsewhere. This work offers unique opportunities for Sagamore to examine more closely the diverse educational offerings in its own backyard of Indianapolis and to identify those successful programs that could be replicated to improve education elsewhere.

In 2003, a group of neighbors living in the Herron-Morton area of downtown Indianapolis began dreaming about transforming their neighborhood by starting a charter school that would provide a classical liberal arts college preparatory education for local high school students, many of whom were low-income. To make this possible, they needed a nationally-recognized, highly-credentialed principal with proven experience leading excellent schools.

The charter school’s founders identified an ideal leader in Sagamore Senior Fellow Rex Bolinger. Formerly Indiana Principal of the Year and later a fellow at the Woodrow Wilson Foundation, Bolinger had combined these pursuits “back home in Indiana” as a Sagamore fellow working to improve the state’s educational landscape. Now as founding principal of Herron High School, Dr. Bolinger assembled a high-quality team of educators and administrators, attracted students from all over the state and helped establish the foundation for the first class of students to enroll in 2006.

Since then, the school has become one of the state’s highest performing charter schools. Consider the following academic highlights:

2007-2008 | In its second year, Herron’s students had the highest English scores in Marion County on the ISTEP +.

2008-2009 | Herron High School has the highest ISTEP improvement score of any public high school in the entire state of Indiana.

2009-2010 | Herron’s excellent reputation grows the student body to 455. Forty percent of the students at Herron are in advanced placement classes, beating the state standard of 25 percent. Herron teacher Greg Lineweaver received a prestigious Milken National Educator Award. He is one of only 57 teachers selected nationwide and is the first Indiana charter school teacher to win this award. Newsweek ranked Herron High School as #26 in the nation. Only 6 percent of the nation’s public schools made the list. 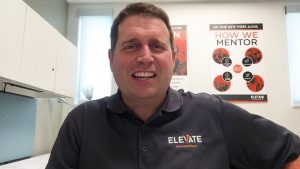 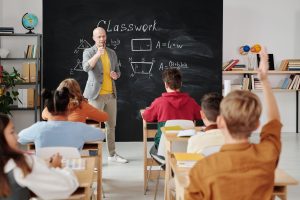 It all started at a prep school in Virginia. In... 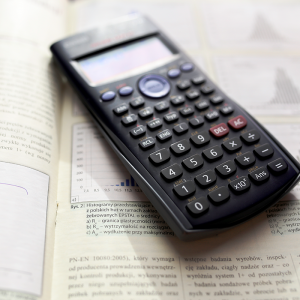 Many studies have shown that financial illiteracy is one of... 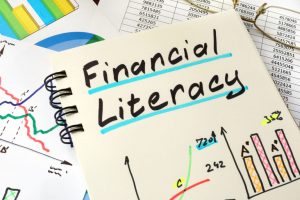 “Infusionomics is transformational for kids,” Goble said. “It’s not just...